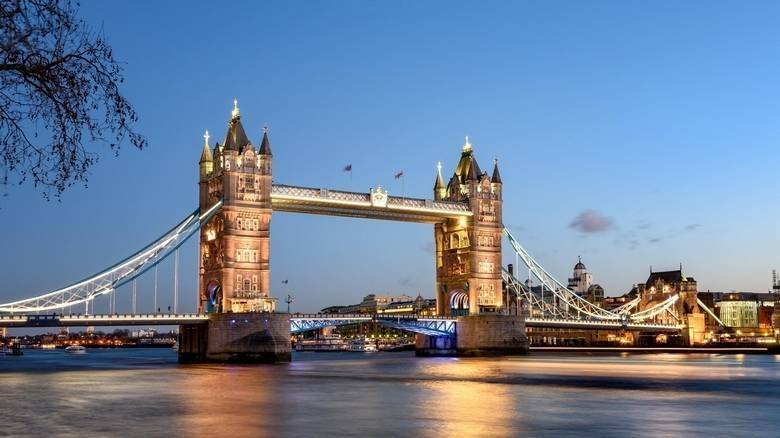 EU researchers account for about half of the total UK scientific workforce of 211,000.

UK Prime Minister Boris Johnson has announced that his government will unveil a fast-track visa for scientists, mathematicians and researchers next month, saying that the country was “open to the most talented minds in the world”, it was reported on Monday.

The Global Talent visa will be open from February 20 to those who work in a qualifying field and have been endorsed by a recognised UK body, the BBC said in a report.

The new visa system will be managed by the UK Research and Innovation Agency (UKRI), which funds government research. This is to ensure that suitable applicants are quickly assessed and fast-tracked.

In an announcement on Sunday, Johnson said that the UK “has a proud history of scientific discovery, but to lead the field and face the challenges of the future we need to continue to invest in talent and cutting-edge research”.

“That is why as we leave the EU (European Union) I want to send a message that the UK is open to the most talented minds in the world, and stand ready to support them to turn their ideas into reality,” he said.

It follows Johnson’s pledge last month to turn the UK into a “supercharged magnet to attract scientists like iron filings”.

EU researchers account for about half of the total UK scientific workforce of 211,000, the BBC report said.

Currently, they do not need visas to work in British labs.

But freedom of movement between the UK and EU is expected to end after the Brexit transition period on December 31, 2020. The country is scheduled to exit the bloc at 11 p.m. on Friday.

Meanwhile, Indian-origin Professor Venki Ramakrishnan, President of the Royal Society, welcomed Johnson’s announcement, saying the new visa would be “attractive” to talented researchers and specialists from all over the world – and at all stages of their careers.

“It sends out a positive message that the UK is committed to remaining open to overseas science talent who would collaborate with our outstanding home-grown minds,” he said.

The head of UK Research and Innovation, Professor Mark Walport, said: “Today’s announcements further underline the importance of research and innovation to the future success of the UK and the government’s continued commitment and investment”.