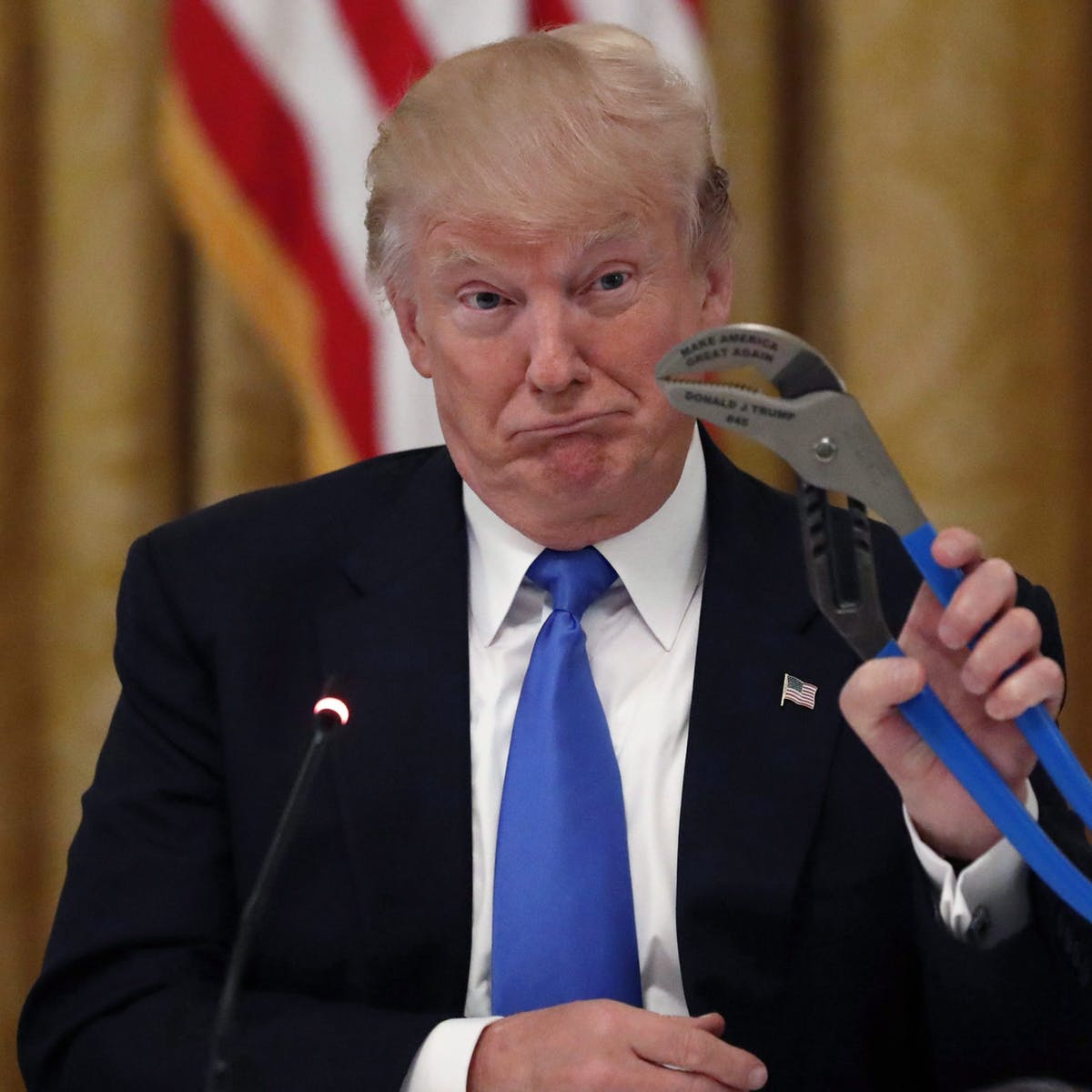 As for the Deal of the Century, this one wasn’t worth striking at all.

Bad timing bedevils US President Donald Trump’s Deal of the Century for Palestinian-Israeli peace that is expected to be released this week. It could be a smokescreen, a diversion from the president’s impeachment trial for alleged abuse of power. The proposed ‘deal’ that is shrouded in secrecy and piloted by his son-in-law Jared Kushner looks doomed from the start because the Palestinians, the affected side, are not party to the deal. They were not involved in negotiations, and had already made their displeasure known to Washington when Trump decided to recognise occupied Jerusalem as the capital of Israel and move the US embassy there. The US, with its open show of support for Israel, had distanced itself from the ground reality that have made the Palestinians strangers in their own land. The US cannot be an honest peacemaker when it has already made up its mind by throwing in its lot with Israeli Prime Minister Benjamin Netanyahu. This ‘fake’ deal does not involve the Palestinians.

The government of President Mahmoud Abbas in the West Bank has distanced itself from its contents which cannot be path-breaking. The fact that the Palestinians did not sit at the table should have made the US reconsider and change course, but Trump had decided that Kushner was the man for the job despite his lack of experience or expertise in diplomacy. “If Jared cannot do it, no one can,” thundered the president two years ago.

The president’s son-in-law is a real estate builder and the plan could further promote Israel’s aggressive building on Palestinian land and vitiate the atmosphere. Trump needs a diplomatic win at this juncture. However, the seven-decade-old Palestine-Israel issue cannot be solved through Kushner’s simplistic real estate solutions. It’s not just another piece of land but is about people who have been driven away by an occupier who now rules over them. This is about justice and dignity and the right to live in peace. Trump is reading the situation wrong; he has from the start and his efforts to force the Palestinians into an agreement will backfire with this sham of a deal. Israeli PM Netanyahu is struggling with his own corruption scandal corruption and faces a third election against rival Benny Gantz and this so-called pact is a mere face-saver for both the US president and Netanyahu who are desperate for some diplomatic success. A political solution in Palestine must have the Palestinians on board. As for the Deal of the Century, this one wasn’t worth striking at all.