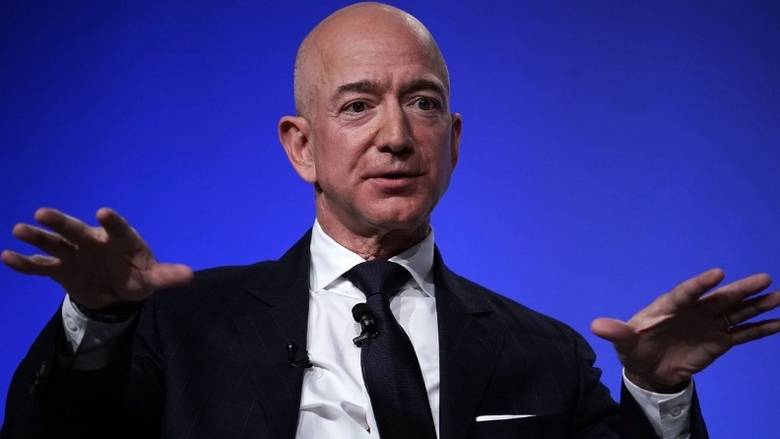 The Saudi embassy in Washington dismissed suggestions that the Kingdom hacked the phone of ‘Washington Post’ owner Jeff Bezos, as media reports linked the security breach to a WhatsApp message from an account of Saudi Arabia Crown Prince Mohammed bin Salman bin Abdulaziz.

The 2018 intrusion into the device led to the release of intimate images of Amazon founder Bezos.

“Recent media reports that suggest the Kingdom is behind a hacking of Mr Jeff Bezos’ phone are absurd,” the Saudi Arabian embassy said on its Twitter account.

“We call for an investigation on these claims so that we can have all the facts out.”

Late Tuesday, the ‘Post’ reported that a United Nations investigation will report on Wednesday that Bezos’s cell phone was hacked after he got the WhatsApp message from an account purportedly belonging to the Saudi Crown Prince.

Soon after the message was sent, a massive amount of data was extracted from Bezos’s phone, the ‘Post’ said investigators concluded.