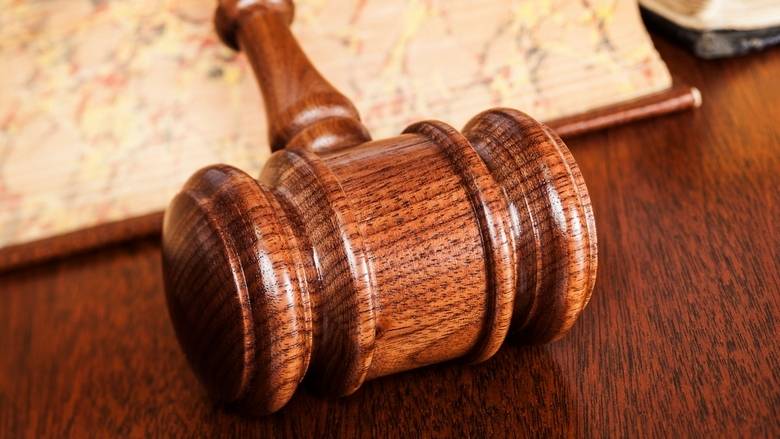 The victim had been killed by his wife and her boyfriend, and his body had been chopped into pieces.

The Sharjah Criminal Court has called on the family of an Asian victim, who was murdered by his wife and lover and his chopped body parts dumped in industrial area no. 1, to appear in the court to decide whether to accept the blood money or proceed with execution of the death penalty.

The case dates back to 2010. Police records revealed that a cleaner of the Sharjah Municipality informed the police that he had found a box with body parts inside it. The police teams rushed to the site and found the body of the victim. They launched an investigation and identified the killers.

The police arrested the victim’s 42-year-old wife, and her boyfriend.

The man admitted that he had an illicit affair with the victim’s wife and used to have sex with her at her place. One day when the victim caught them sleeping together, they killed him. Since they found the body too heavy to carry, they decided to chop it into pieces and get rid of it.

The wife said that her lover used to visit her house disguising himself as a woman by wearing an abaya. She added that on the day of the incident, he killed her husband with a cleaver and they disposed of the body in the industrial area.

The court had earlier handed the death penalty to the accused. It has now summoned the family of the victim to come to UAE from their home country by next month to accept the blood money or let the court proceed with the execution of the sentence.