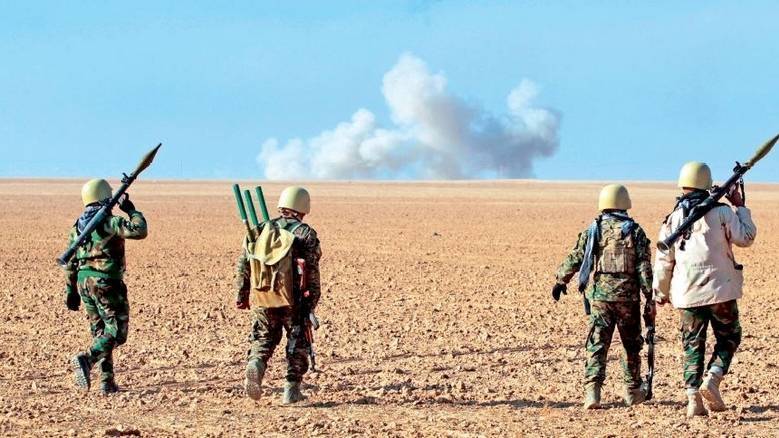 The ministry previously only targeted the organisation’s military wing.

Britain’s finance ministry on Friday said it had added Lebanon’s entire Hezbollah movement to its list of terrorist groups subject to asset freezing.

The ministry previously only targeted the Shia organisation’s military wing but has now listed the whole group after the government designated it a terrorist organisation last March.

The change requires any individual or institution in Britain with accounts or financial services connected to Hezbollah to suspend them or face prosecution.

The group had “publicly denied a distinction between its military and political wings,” the Treasury said in a notice posted on its website.

“The group in its entirety is assessed to be concerned in terrorism and was proscribed as a terrorist organisation in the UK in March 2019,” it added.

“This listing includes the Military Wing, the Jihad Council and all units reporting to it, including the External Security Organisation.”