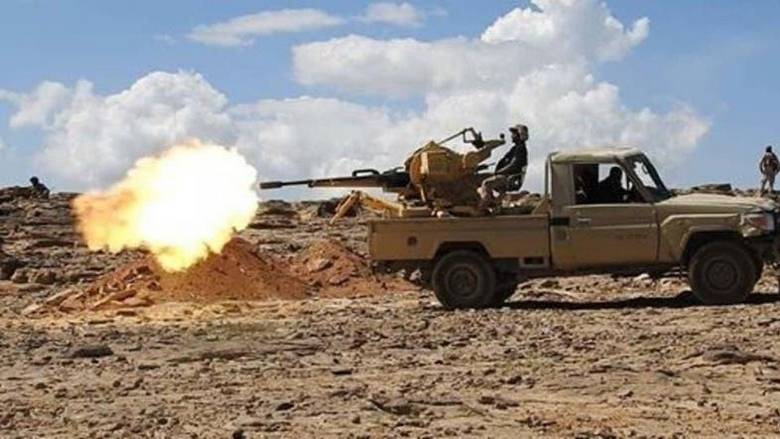 Yemeni government officials have blamed the Iran-allied Houthi rebels for the attack.

At least 70 soldiers were killed in a ballistic missile attack in Yemen’s Marib province, a government source said on Sunday.

Dozens of soldiers were still suffering critical injuries from the attack that took place on Saturday night near a mosque in Al Estikbal military base, the source told Xinhua news agency.

Yemeni government officials have blamed the Iran-allied Houthi rebels for the attack, but the Houthis have not claimed responsibility.

Hours after the Marib attack, the Saudi-led coalition, which backs the Yemeni government forces, launched a series of airstrikes on a Houthi-controlled military base in the southeast of the group-held capital Sanaa, with no casualties reported, according to the residents.

The Arab coalition intervened in the Yemeni conflict in March 2015 to support the government of President Abd-Rabbu Mansour Hadi against the Houthis who stormed the capital Sanaa and controlled much of the country’s north in late 2014.