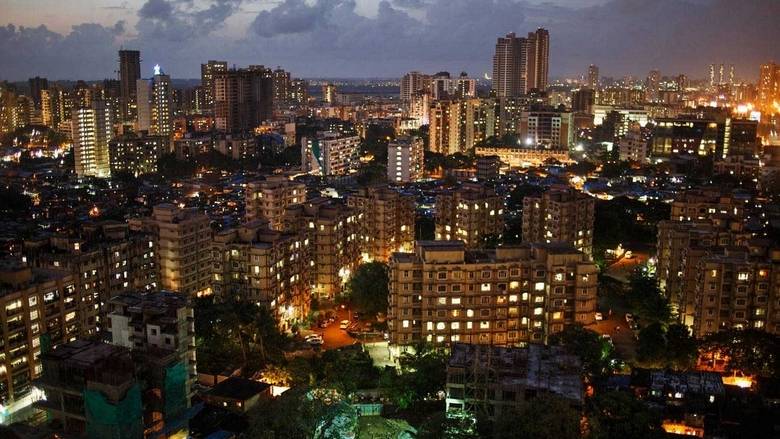 The move would help in generating employment and revenue to the state government.

It is often called the city, which never sleeps and beginning January 26 it might literally be so with malls, multiplexes, shops and eateries in a few areas in Mumbai set to remain open 24 hours on an experimental basis.

Maharashtra Tourism Minister Aaditya Thackeray told media persons in Mumbai on Friday: “Malls, multiplexes, shops and eateries to operate 24×7 in gated communities of Mumbai on an experimental basis. It will be implemented from January 26. The decision was taken in a meeting with BMC and police officials.” As decided by the Maharashtra government, these establishments will remain open round the clock in Fort and Kala Ghoda in South Mumbai and Bandra Kurla Complex in the west.

The state tourism minister said the administration will not force its decision on everyone. “It will be decided by the owners of the establishments whether they want to open their, eateries and mall at night or not,” he said.

He said that the move would help in generating employment and revenue to the state government.