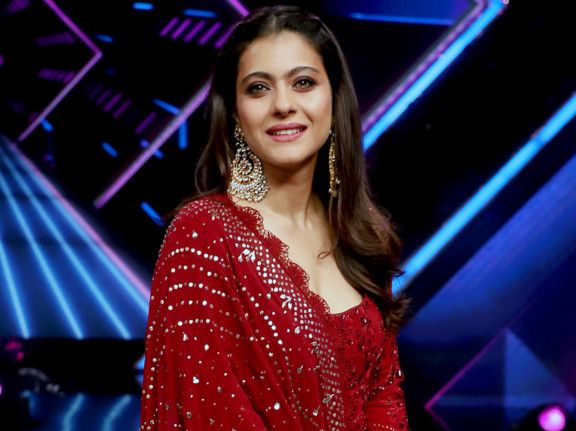 Makers of ‘Devi’ released the first look of the all-women short-film.

Kajol explained why she took up the project.

“I couldn’t have chosen a better subject than ‘Devi’ for my first short film. It’s a poignant film, one that needs to be shared with the world, especially today,” she said.

Talking about the character she is playing in the film, the actor said: “My character, Jyoti, is vastly different from me in many ways, but uncannily we share a lot too. In today’s times when gender discrimination, abuse, and violence is being spoken about vociferously, films like Devi are far more relevant and I am glad to have got the opportunity to participate.”

‘Devi’ is Kajol and Hassan’s first short film and the movie was shot across two days.

“I loved the concept of the film when I heard it. We often talk about sisterhood and how women need to stand with each other. ‘Devi’ highlights that aspect in such a lovely way, with such a powerful message. It’s disturbingly poignant and that’s why I knew I had to be part of it, and I couldn’t have found a more perfect film to make my debut on the digital platform,” Haasan said.