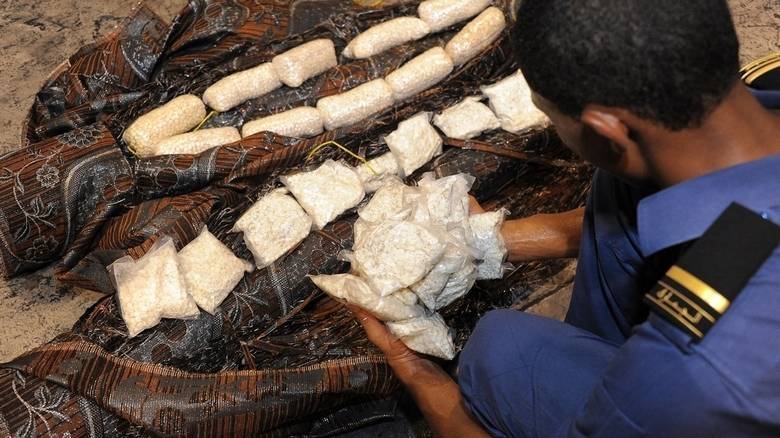 A joint team from the Dubai Customs have managed to thwart hundreds of attempts to smuggle drugs into the country.

The Dubai Customs foiled 3,807 bids to smuggle an array of contraband items into the country in 2019.

“The customs staff has been equipped with and trained on the latest sophisticated scanning devices.”

Records show that a joint team from the Dubai Customs have managed to thwart hundreds of attempts to smuggle drugs into the country.

“The biggest haul was 251.2kg of narcotic crystals which was seized by the customs intelligence department and Jebel Ali customs department.

“The same shipment contained 6.4kg of heroin. The total amount of narcotics seized rose to around 258kg, worth Dh25 million in the market, Musabih pointed out.

“The drugs were concealed in used spare parts,” he said. “The Dubai Customs teams also foiled an attempt to smuggle 800,000 Captagon pills in the fuel tank of a boat.”

They also thwarted 53 attempts to smuggle millions of fake products, worth Dh10,757,159, into the country last year, he stated.

“All these counterfeit products have been recycled in the presence of the agents of duplicated brands.”

The control room of Dubai Customs is the first customs operations room of its kind in the region and Arab world. “The chamber closely follows up customs security work round the clock.”

“It also does a number of other functions, including following up of 500 surveillance cameras installed on the 25 land, sea and air customs ports in the emirate Dubai.”

“These are added to 23 security programmes used in following up all inspections and shipment operations, and attending to all enquiries.”