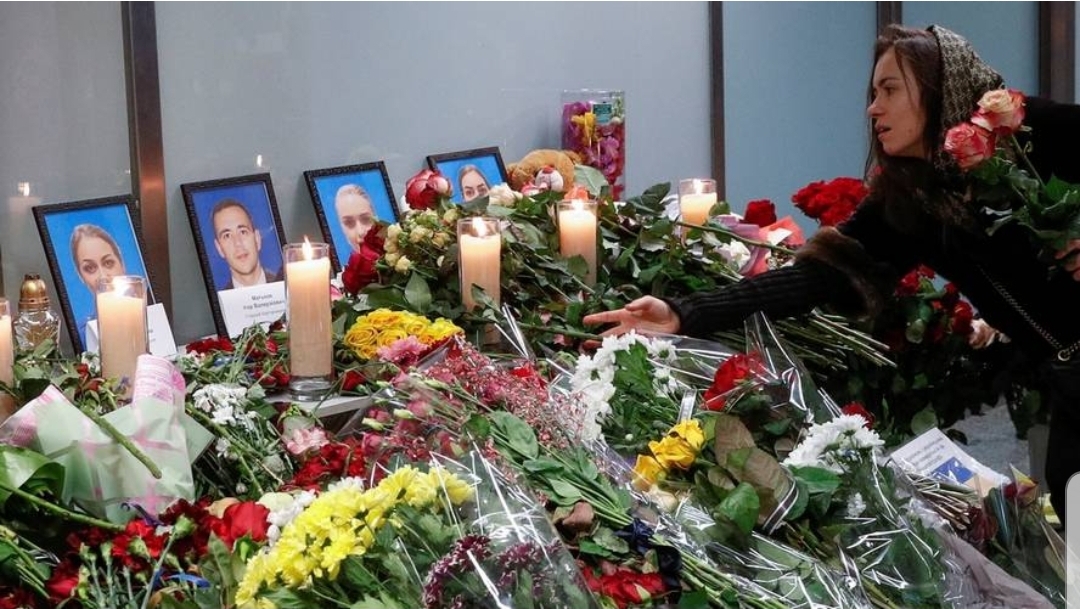 Iranian Foreign Minister Mohammad Javad Zarif has said that Tehran was ready to handover the remains of the Ukrainian passengers who were killed in the January 8 downing of an airliner.

Zarif made the remarks during a phone call with his Ukrainian counterpart Vadym Prystaiko on Thursday, the state-run IRNA news agency said in a report.

On his part, Prystaiko appreciated Iran for the speedy declaration of responsibility for the incident and its cooperation in all stages.

Three days later, Iran’s Islamic Revolutionary Guard Corps admitted that one of its missiles had downed the Kiev-bound plane due to “human error” and mistaking it for a US cruise missile.

Earlier this week, it was reported that Iran has arrested some of the people involved in the downing of the airliner.

The crash occurred on the same day Iran launched more than a dozen ballistic missiles at two US military bases in Iraq, in retaliation for the killing of Iranian Major General Qasem Soleimani in an American drone attack in Baghdad on January 3.