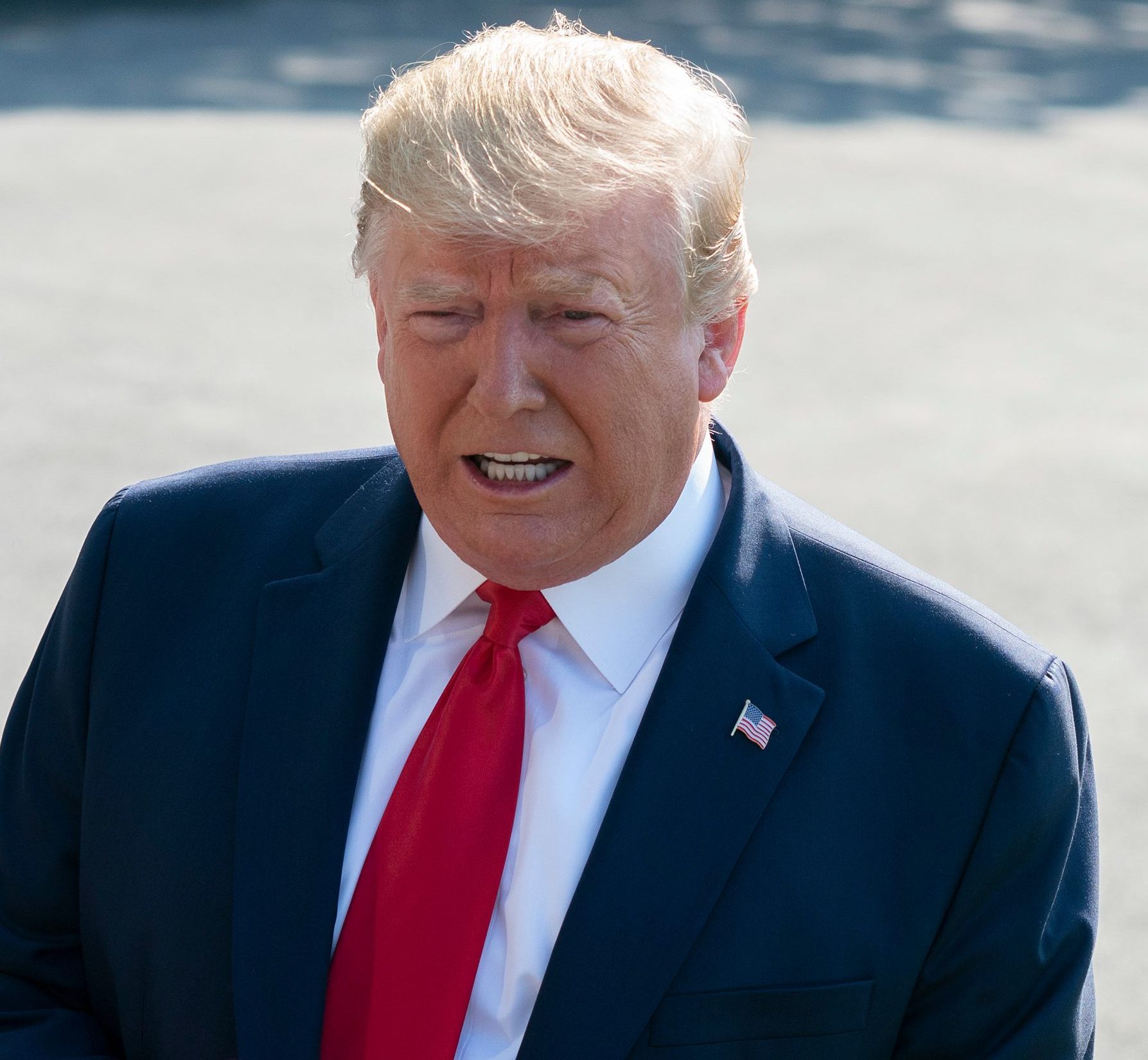 Trump withdrew from the deal in 2018 and reimposed US sanctions, saying he wanted a tougher deal.

Iran said on Thursday three European states had succumbed to “high school bully” Donald Trump when they triggered a dispute mechanism in a nuclear pact the US president opposes, a step that could eventually lead to reimposing UN sanctions.

The pact, known as the JCPoA, was agreed in 2015 between Tehran and world powers, offering Iran sanctions relief if it curbed its nuclear work.

Trump withdrew from the deal in 2018 and reimposed US sanctions, saying he wanted a tougher deal.

Iran has responded by scaling back its compliance with terms of the pact, saying this month it rejected all limits on uranium enrichment, although it says it wants to keep the deal in place.

Britain, France and Germany triggered the accord’s dispute mechanism this week. London said it was now time for a “Trump deal” to replace it, while Paris said broad talks were needed.

The Washington Post reported on Wednesday that Washington had threatened to impose a 25 per cent tariff on European automobile imports if the three European capitals did not formally accuse Iran of breaking the nuclear agreement.

“Appeasement confirmed. E3 sold out remnants of #JCPOA to avoid new Trump tariffs. It won’t work my friends. You only whet his appetite.