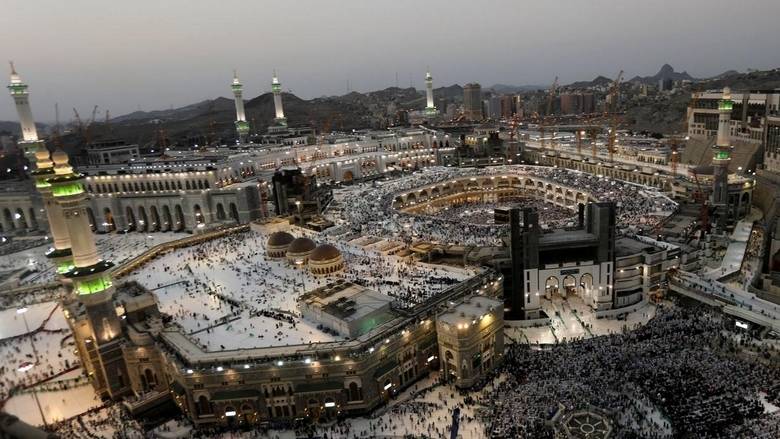 King Salman personally handed over each grieving family of the deceased as well as the injured.

The Custodian of the Two Holy Mosques, King Salman bin Abdulaziz of Saudi Arabia, compensated with SR1 million ($267,000) to each family of the seven Malaysian Haj pilgrims who were killed in crane accident in 2015.

While, each of the three Malaysian pilgrims who sustained injuries in the accident were  compensated with SR500,000 ($133,000), reported Arab News.

A total of 111 pilgrims of various nationalities were killed and hundreds were left injured when a crane crashed into the Grand Mosque in the holy city of Makkah in 2015.

Malaysian Religious Affairs Minister Mujahid Rawa expressed his gratitude to King Salman for “the empathy and attention given to Malaysian pilgrims”, adding, “we are thankful for his kindness and generosity.”

The families also received an additional $5,000 from Tabung Haji, the Malaysian Haj pilgrims fund board, and $5,000 from a takaful protection scheme