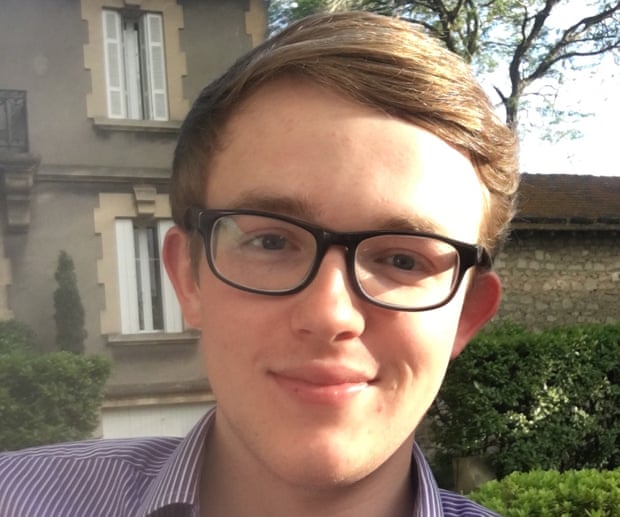 The family of a 21-year-old Brisbane student who took his own life after a video of him protesting a drag queen storytime event went viral has paid tribute to their son and brother, describing him as a compassionate young man with an unwavering sense of his convictions.

On Sunday a video of UQ Liberal National club president Wilson Gavin and several other protesters shouting “drag queens are not for kids” at a Brisbane library event put on by Rainbow Families Queensland went viral. The incident was covered by media outlets and the protesters were widely criticised on Twitter and Facebook.

Gavin died on Monday morning at Chelmer railway station in Brisbane. Police did not treat his death as suspicious.

In a statement released on Thursday, his family said they loved Gavin for his compassion and sense of justice.

“We respected the unwavering strength of his convictions and desire to make the world better. And we admired Wil’s drive to contribute, so often in ways not many knew about – like serving at a soup kitchen every Saturday or the year he spent teaching kids in Mongolia.

“He would regularly give the last note in his wallet to a homeless person on the street. Wil worked tirelessly for causes without personal gain, gratitude, or in some cases, loyalty.”

They acknowledged people might have been angry with Gavin for his actions.

“We know he regularly got the ‘how’ wrong and occasionally got the ‘what’ wrong. This made us angry with him too.

“To the LGBTIQA+ communities and Rainbow Families Queensland – we love and support you.”

The family also took aim at people who had described Gavin as a “deeply troubled young man”, stating those people never knew him. In a comment seemingly directed at the politicians who sought to distance themselves from Gavin before his death, they told young, politically motivated people to seek “kind and wise mentors who will guide you, and not use you or wash their hands of you when you no longer serve their purposes”.

“To those who are now regretting words said or typed in anger that may have contributed to another person’s suffering – we know and share your pain all too well,” they said.

The family expressed their grief for the rail staff, commuters and police who were there when Gavin died.

“To the employees of Queensland Rail and the commuters impacted by our son’s decision to end his life in the way that he did – words cannot express our sorrow for you.

“To the police and emergency services personnel who have treated us with such dignity and compassion, and work with this type of trauma far too often – you have our deepest respect and gratitude.”

Gavin’s family did not weigh into that debate, instead saying they will always love their son and brother.

“We will love him, always and will be forever grateful he was part of our family.”