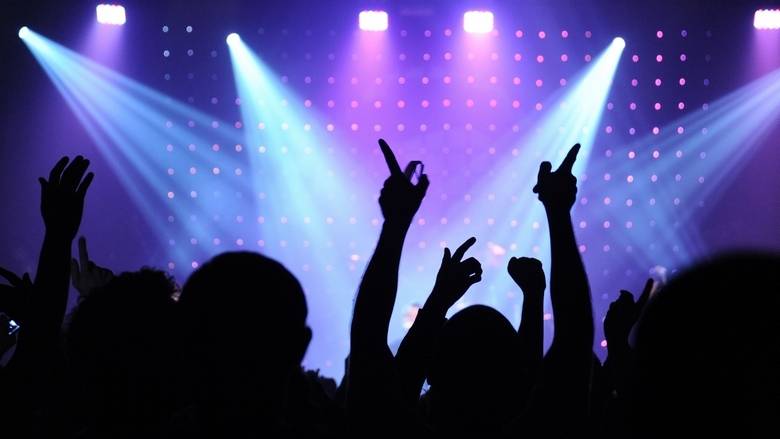 The concert will be led by composer-lyricist and singer Mithoon.

Some of Bollywood’s leading artistes are getting together at the Dubai World Trade Centre on Friday, January 17 for a massive evening of music.

The concert titled Tum Hi Ho – Mithoon Live, will be led by composer-lyricist and singer Mithoon (of Aashiqui 2 fame), and will feature top singers such as Sukhwinder Singh, Mohammed Irfan, Neeti Mohan, B Praak, Asees Kaur and Ash King.

“We are putting out our hearts (at the concert),” said Mithoon, during an interview ahead of the concert.

“We’re all coming together on one stage and we just want to put our best out there, and that’s what people can expect,” he added.

The audience can expect to hear old and new songs including Mithoon’s massive hits from his blockbuster films Kabir Singh and Aashiqui 2.

Mithoon was thrust into the limelight after his sensational hit Tum Hi Ho from the movie Aashiqui 2. The song earned him a Filmfare Award for Best Music Director. He wrote and composed one of the most streamed Hindi songs on YouTube, titled Sanam Re. It was honoured with the Most Streamed Song of 2016 at the Global Indian Music Academy Awards.

B Praak is a renowned Punjabi music singer and composer. He is known for creating music that infuses trendy pop elements. He has worked with Mithoon on the song Bharat Salaam – a duet with Sunidhi Chauhan for the Dev Patel starrer, Hotel Mumbai. Praak made his Bollywood debut with the song Teri Mitti from the Hindi film Kesari starring Akshay Kumar and Parineeti Chopra. He also composed the track Naah Goriye, which was featured in Ayushmann Khurrana starrer Bala.

Sukhwinder Singh is a veteran Bollywood singer who is famous for hits such as Chaiyya Chaiyya from the Shah Rukh Khan starrer Dil Se and the global hit Jai Ho from the Oscar award-winning movie, Slumdog Millionaire. The song won an Academy Award and a Grammy Award.

Mohammed Irfan’s forte is Hindi songs, but he is also adept at singing in Tamil, Odia, Telugu, Bengali and Marathi as well. He has worked with Mithoon for Phir Mohabbat. His other hit tracks include Baarish, Jab Tum Chaho and Banjaara.

Neeti Mohan found fame after singing the hit track Ishq Wala Love from the movie Student of the Year. Following that she delivered hits such as Tune Maari Entriyaan, Aithey Aa, Bawra Mann and Sapna Jahan. She is also proved her versatility by singing jazz melodies for music director Amit Trivedi in the film Bombay Velvet.

Ash King made his debut with AR Rahman’s compositions in the movie Delhi-6. Ash has performed at some of the biggest concerts in the UK including Glastonbury Festival. His songs include Te Amo for the film Dum Maaro Dum, I Love You from Bodyguard and Suno Aisha from the movie, Aisha.

Asees Kaur is a skilled singer who has delivered hits such as Ve Maahi from Kesari, Bandeya Re Bandeya and Tere Bin from Simmba, Akh Lad Jave and Chogada from Loveyatri and Bolna from Kapoor & Sons.