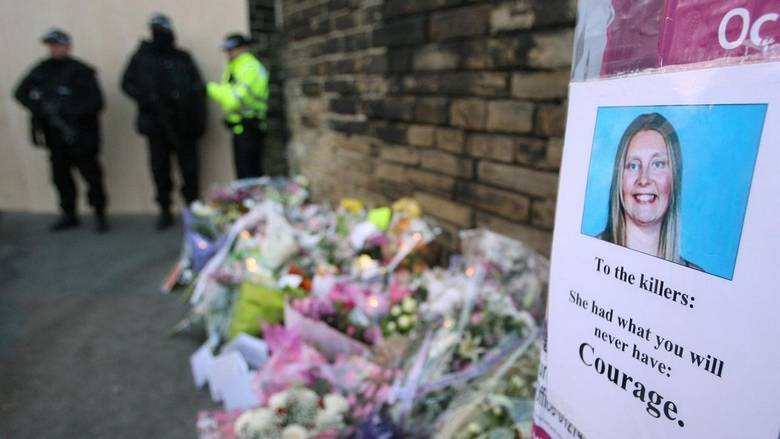 A Pakistani man has been arrested in the 2005 killing of a British woman police officer who was gunned down as she responded to a robbery in the city of Bradford in 2005, police in the UK said.

The 71-year-old suspect, Piran Ditta Khan, who was taken in custody earlier this week, appeared before a court in Islamabad on Wednesday over an extradition request from Britain. His arrests was the result of close cooperation between Pakistani authorities and British detectives, police said. Khan was remanded in custody and is due back in court later in January.

British police officer Sharon Beshenivsky, a 38-year-old mother of three, was shot and killed outside a travel agency in Bradford while responding to an armed robbery call.

Six men were later arrested in Britain but Khan, who was suspected of being the armed gang’s organizer, had fled abroad. In 2016, police in Britain issued a fresh appeal for Khan who remained at large despite a reward of 20,000 British pounds (about $26,000) for information leading to his arrest.

West Yorkshire Police confirmed Khan’s arrest in Pakistan. UK detective Mark Swift on Wednesday thanked “the National Crime Agency officers in Pakistan and partners who have made this arrest possible.”