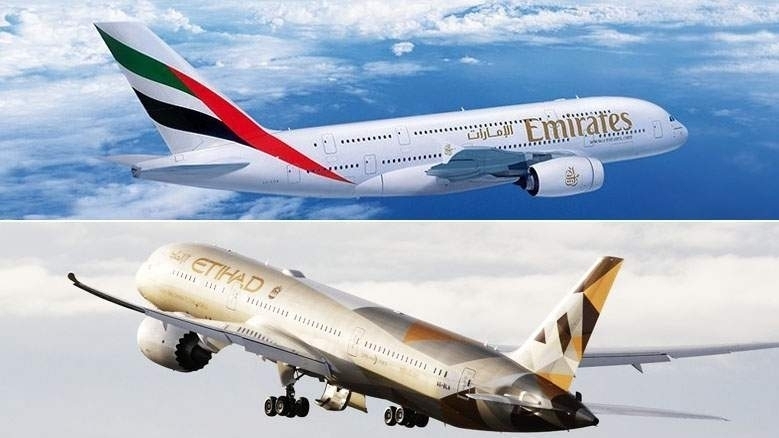 A volcano spewed a massive cloud of ash forced mass evacuation and shut down Manila airport.

A sudden volcanic eruption in the Philippines on Monday led the authorities to evacuate the nearby villages and shut down Manila’s international airport, offices and schools.

An alternative airport north of Manila at Clark freeport remained open but authorities would shut it down too if ashfall threatens flights, the Civil Aviation Authority of the Philippines said.

On Monday, several flights to and from UAE to Manila have been cancelled following the closure of Manila’s international airport.

“Due to the closure of Manila and Clark Airports in the Philippines following the eruption of Taal Volcano, Emirates flights to/from Manila and Clark on January 13 have been cancelled,” Emirates said in its website.

“Customers connecting onto the flights to Manila, Clark and Cebu in Dubai will not be accepted to travel at origin until further notice. Customers have the option to change their bookings up to seven days for tickets issued on or before 12 January 2020,” it added.

The heavy ash fall has also resulted in the cancellation of Etihad Airways flights EY424 and EY428 from Abu Dhabi to Manila, and the return flights EY423 and EY421 from Manila to Abu Dhabi, on  January 13. The latest status of these flights is available on www.etihad.com.

Aviation officials must advise airplanes to avoid flying at a certain distance from the volcano “as airborne ash and ballistic fragments from the eruption column pose hazards to aircraft,” it said.

Authorities continue to detect swarms of earthquakes, some of them felt with rumbling sounds, and a slight inflation of portions of the 1,020-foot (311-meter) volcano, officials said and advised residents to stay indoors and wear masks and goggles outdoors.

Government work and classes in schools in a wide swath of towns and cities were suspended Monday, including in Manila, to avoid health risks posed by the ashfall.

One of the world’s smallest volcanoes, Taal is among two dozen active volcanoes in the Philippines, which lies along the so-called Pacific “Ring of Fire,” a seismically active region that is prone to earthquakes and volcanic eruptions.

There were no immediate reports of casualties or major damage from Taal volcano’s eruption south of the capital that began Sunday. But clouds of ash blew more than 100 kilometers (62 miles) north, reaching the bustling capital, Manila, and forcing the shutdown of the country’s main airport with more than 240 international and domestic flights cancelled so far.