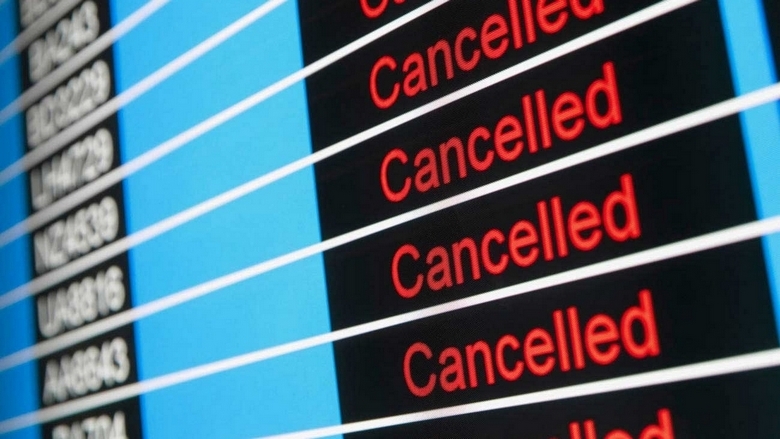 More than 1,000 flights were cancelled as a winter storm hit the Chicago area with heavy winds and rain.

A Winter Weather Advisory was issued for northern Illinois and the Chicago area early Saturday morning, and would be in effect until 3 pm on Sunday, January 12.

Freezing rain started to hit the Chicago area overnight into Saturday morning, and was expected to transition to snow.

A Flood Watch is also in effect for some counties.

The Chicago Department of Emergency Management said it was prepared, with 1,800 trucks and other equipment state-wide on standby to treat roads or respond to flooding situations.

Meanwhile in the state of Louisiana, an elderly couple were killed after a powerful storm destroyed their home, according to the police.

The storm moved the couple’s home from its foundation to some 200 feet away. Three dogs at the residence were unaccounted for, the police added.

Severe storms carrying high winds of at least 60 miles per hour swept through southern US states of Texas, Louisiana and Alabama, resulting in casualties and causing power outages and property damage overnight, downing trees, power lines and even gas ports.