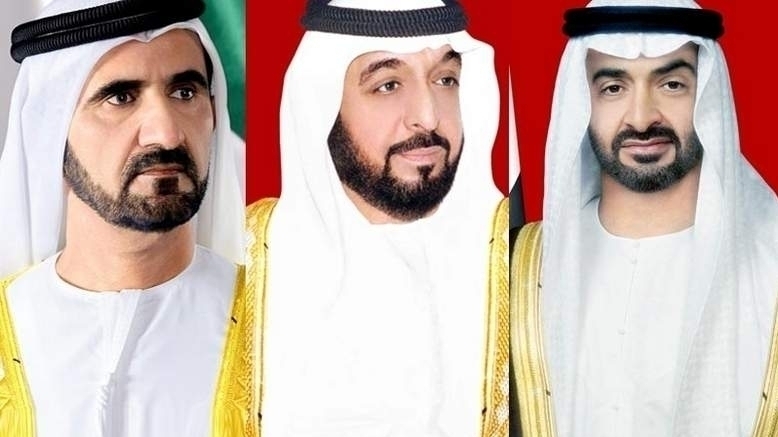 UAE leaders have condoled the death of Oman’s Sultan Qaboos.

The President, His Highness Sheikh Khalifa bin Zayed Al Nahyan said “The late Sultan Qaboos bin Said Al Said was dedicated to the service of his people and nation and worked on bolstering cohesion of the Arab Nation.”

“The Sultan of loyalty, love, and wisdom is gone. May his soul rest in peace. Our condolences to our brothers in Oman and to all people connected with Oman’s culture and history, the resting place of the leader of the Omani Renaissance”, Sheikh Mohammed said in a tweet on his official twitter account.

“Oman and the Arab and Islamic world have lost a wise leader, and an important historic figure. We lost a dear brother and the companion in the journey of the late Sheikh Zayed bin Sultan Al Nahyan,” he said.

Sultan Qaboos, the longest-reigning leader of the modern Arab world who died Friday at the age of 79, was unmarried and had no children.