Marvel’s ‘Doctor Strange in the Multiverse of Madness’ has lost its director.

Scott Derrickson announced Thursday on Twitter that he and the studio “mutually agreed to part ways” on the ‘Doctor Strange’ sequel “due to creative differences” but that he will remain an executive producer.

Slated for release in May 2021, ‘Doctor Strange in the Multiverse of Madness’ was among the titles announced as part of Marvel’s Phase 4 during the studio’s San Diego Comic-Con presentation in July. At the time, Marvel Studios’ Kevin Feige touted the title as the first scary Marvel Cinematic Universe film (while retaining its PG-13 rating).

It’s also been said that events from the upcoming Disney+ series ‘WandaVision’ would tie in with the ‘Doctor Strange’ sequel, which will include Elizabeth Olsen reprising her role as Wanda Maximoff/Scarlet Witch.

In a statement, Marvel Studios confirmed that the two parties had “amicably parted ways … due to creative differences.”

“We remain grateful to Scott for his contributions to the MCU,” said Marvel.

While directors being replaced on big-budget franchise films has become increasingly common, it has been a relatively rare occurrence in the MCU’s 23-film history (especially compared with its fellow Disney franchise ‘Star Wars’). Previous directors who have parted ways with the franchise over “creative differences” include Patty Jenkins, who dropped out of ‘Thor: The Dark World’, and Edgar Wright, who left ‘Ant-Man’ after working on the film for eight years. 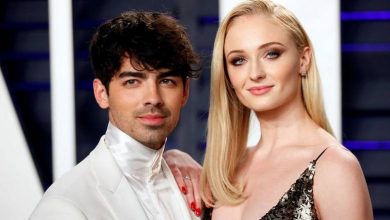 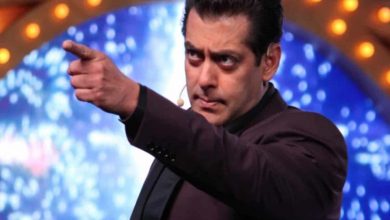 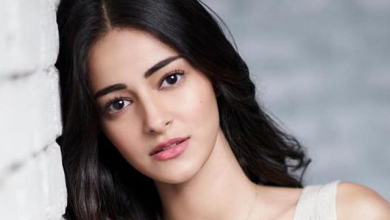 Is Aishwarya pregnant, fans wonder after Abhishek promises a surprise
3 weeks ago