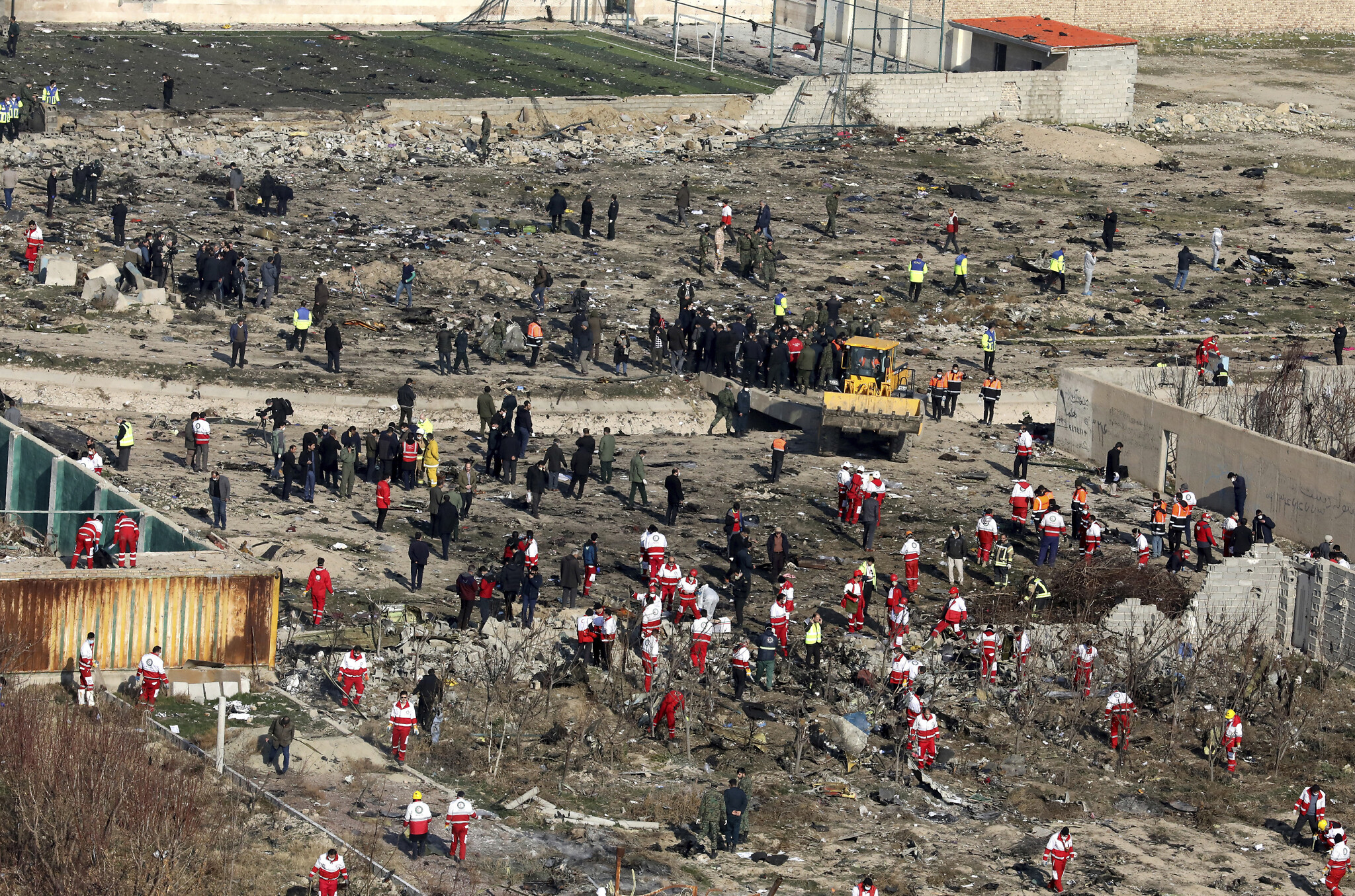 Tehran acknowledges that it accidentally downed a Ukrainian airliner that had 176 people on board.

After initially denying reports suggesting it had caused the crash of a Ukrainian airliner, Iran has acknowledged that it “unintentionally” shot down the plane.

The announcement on Saturday came a day after officials from the United States, Canada and the United Kingdom said they believed the plane was accidentally brought down by an Iranian missile.

The Ukraine International Airlines flight PS752 bound for Kyiv crashed minutes after takeoff from the Imam Khomeini International Airport in Tehran on Wednesday, killing all 176 people on board.

The crash happened hours after Iran launched missile attacks on US forces in Iraq in retaliation for the US assassination of top Iranian commander Qassem Soleimani.

The operator had mistaken the Boeing 737 for a “cruise missile” and only had ten seconds to decide whether or not to open fire, said Hajizadeh, the Guards’ aerospace commander, in televised remarks.

A senior commander of Iran’s elite Islamic Revolutionary Guard Corps (IRGC) said he accepted full responsibility for the downing of the Ukrainian airliner.

“I take full responsibility and I will obey whatever decision is taken,” Brigadier General Amir Ali Hajizadeh said in remarks broadcast on state television.

“I would prefer to die rather than witness such an incident.”

In a statement issued by his office, Trudeau said Iran had now acknowledged that the plane was brought down by its own armed forces.

“Our focus remains closure, accountability, transparency, and justice for the families and loved ones of the victims. This is a national tragedy, and all Canadians are mourning together,” he said.

“We will continue working with our partners around the world to ensure a complete and thorough investigation, and the Canadian government expects full cooperation from Iranian authorities.”

Ukrainian President Volodymyr Zelenskyy said in a statement that Ukraine expected from Iran “assurances” of a “full and open investigation, bringing the perpetrators to justice”.

He added that Ukraine expected the “paying of compensation” and “official apologies through diplomatic channels”.

He also expressed hope for the continuation of the crash investigation without delay. A team of Ukrainian investigators is in Iran.

“Our 45 specialists should get full access and cooperation to establish justice,” he said.

The Ukrainian leader said he is due to hold a telephone call with Iranian President Hassan Rouhani later in the day.