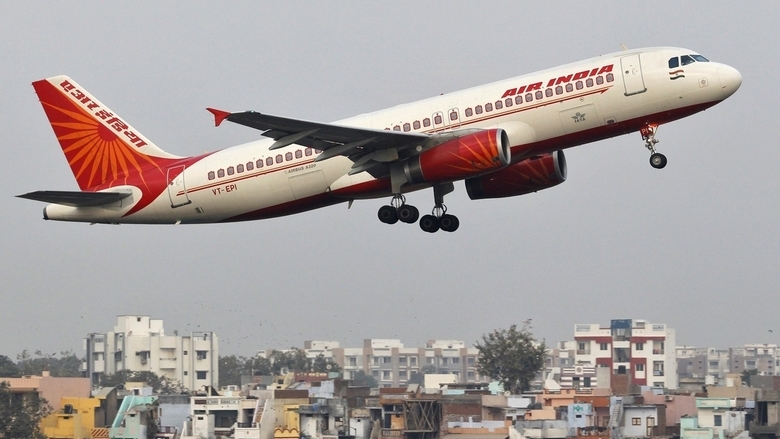 Civil aviation regulator, the Directorate General of Civil Aviation, on Wednesday directed Indian airlines to to take appropriate precautionary measures, including rerouting of their flights away from Iranian and Iraqi airspace.

The development comes after US-Iran geopolitical tensions in the region escalated on Wednesday.

“A meeting was held with all airlines which operate flights over these airspaces. We have sensitised them to remain vigilant and take all precautions,” a senior DGCA official told Journalists.

“All air operators are directed to take appropriate precautionary measures including rerouting of their flights in order to ensure complete safety of passengers.”

At present only Air India uses the Iran-Iraq airspace for operations to Europe and other destinations. Currently, no Indian airline flies directly to Iran, but Air India flies to Najaf in Iraq.

On its part, Air India decided to reroute flights over Iran.

“In light of the tensions within the Iranian airspace a decision to temporarily reroute flights of Air India and Air India Express over flying Iran has been taken,” a spokesperson for the airline said.