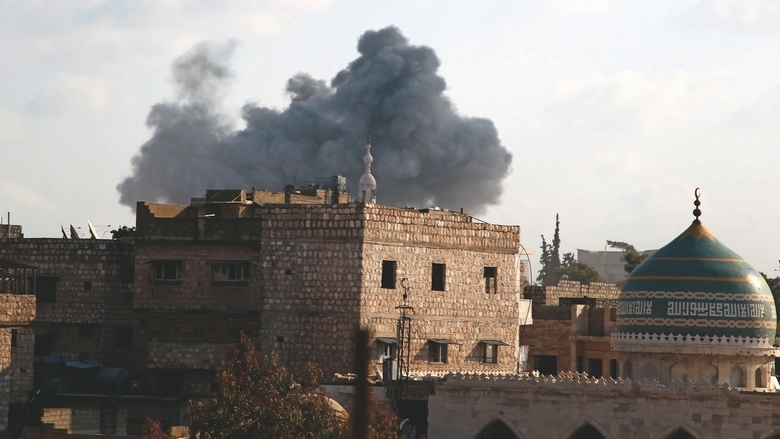 He said several others were wounded.

Through a spokesman contacted by Journalists, the US-led military coalition operating in Syria and Iraq denied carrying out the strike.

Abdel Rahman said three villages in the Albu Kamal area known for housing forces loyal to Tehran have been targeted by drone strikes since Wednesday, causing no casualties.

The deadly strike comes in a context of spiralling tension between the United States and Iran, much of which has played out in Iraq. Late last year, a US air strike in Iraq killed 25 Hashed fighters from the Kataeb Hezbollah militia, considered one of the closest to Tehran.

On January 3, a US strike near Baghdad airport killed Qasem Soleimani, Iran’s feared external operations supremo, in one of the Middle East’s highest-profile assassinations of recent years.

Also killed in the strike was Abu Mahdi Al Muhandis, a founder of Kataeb Hezbollah and seen as Iran’s man in Iraq.

Tehran has vowed bloody revenge and has so far responded with ballistic missiles on a base in western Iraq housing US and other coalition troops.