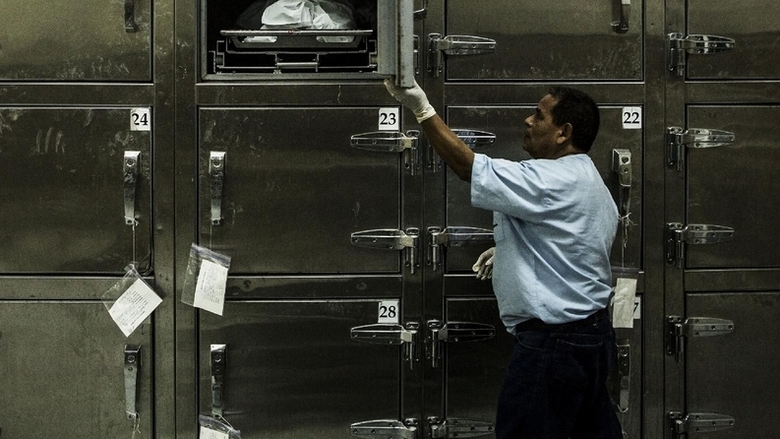 The woman had stunned mourners when she woke up during her last rites.

In bizarre happening, a 50-year-old woman, from Karachi, who had ‘miraculously’ come back to life after being pronounced dead, finally passed away on Thursday.

Rasheeda Bibi had stunned mourners when she woke up during her last rites at a morgue.

She was then shifted to Abbasi Shaheed hospital in Karachi in a critical state where doctors diagnosed her with diabetes and high blood pressure, reported local journalists

Sadly, Rasheeda Bibi died at the hospital and her body was handed over to the family. Doctors issued a death certificate and she was put to rest on Thursday.

In a similar incident in 2015, a deceased pregnant woman woke up during her burial.