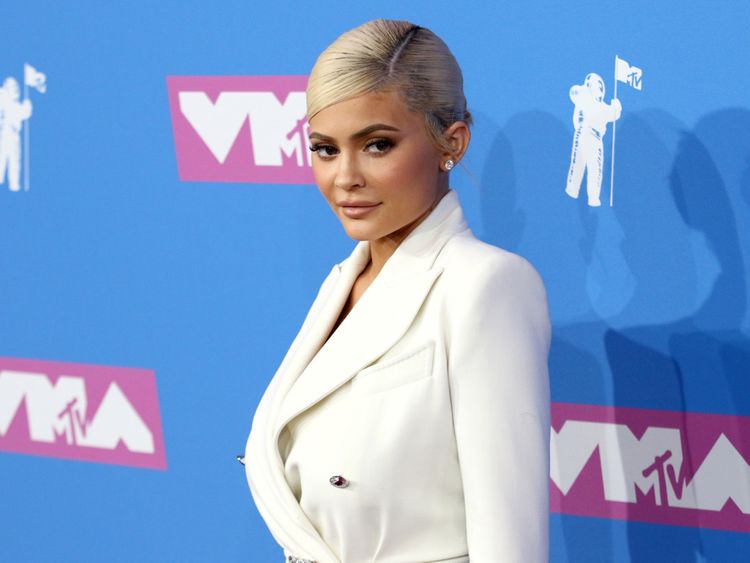 Kylie Jenner who faced tremendous social media flak for wearing mink fur slippers amid the deadly fires in Australia that claimed lives of at least half a billion animals, has donated $1 million to wildlife relief efforts.

People magazine quoted a source to say that Jenner wants to do whatever she can to help Australia. “That post was completely unintentional. Kylie stands behind her desire to want to help provide relief towards the devastation the fires have caused,” the source said.

The beauty mogul’s donation came shortly after sister Kim Kardashian West clapped back at a fan who accused the Kardashian family of not donating to the Australia wildfires relief fund on Twitter.

A tweet targeted at Kardashians, namely Kourtney Kardashian, Khloe Kardashian, Kendall Jenner and Kylie said: “Nothing gets me more heated than to see the Kardashians/Jenners talk about climate change/wildfires & not donate even a penny.” The tweet was subsequently deleted.

An apt reply to the fan came from Kardashian West where she said that just because they haven’t spoken about making donations, doesn’t mean they are not doing their part.

Jenner has joined a list of celebritiess, including Nicole Kidman, Keith Urban, Pink, Celeste Barber and Chris Hemsworth, to contribute to the funds to relief efforts.