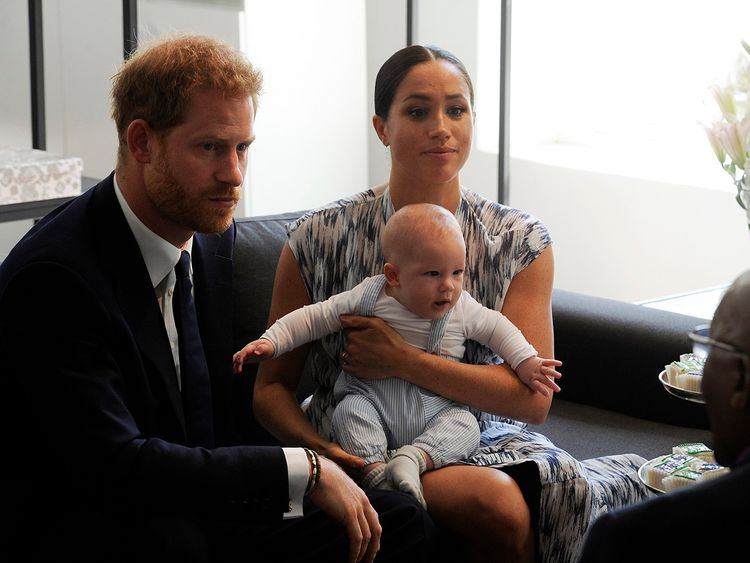 London: Britain’s Prince Harry and his wife Meghan will step back as senior members of the royal family and spend more time in North America, the couple said in a historic statement Wednesday.

“We intend to step back as ‘senior’ members of the royal family and work to become financially independent, while continuing to fully support Her Majesty The Queen,” they said in a statement released by Buckingham Palace.

“After many months of reflection and internal discussions, we have chosen to make a transition this year in starting to carve out a progressive new role within this institution,” they added.

The shock news follows a turbulent year for the royal family.

The Duke and Duchess of Sussex spent Christmas in Canada after speaking of the pressure of being in the spotlight following their wedding and son Archie’s birth in May.

They had previously announced they would miss Christmas with Queen Elizabeth and the rest of the royal family, choosing to spend it instead with the duchess’ mother, Doria Ragland.