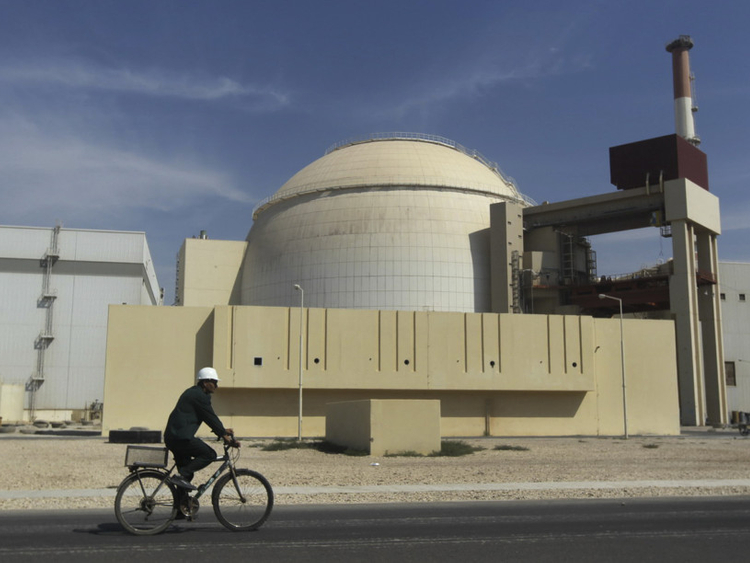 A 4.9 magnitude earthquake struck 10 km south-east of Borazjan, Iran, at 2.20am GMT according to USGS.

Reports said the quake hit near a nuclear plant, but added that it was a “natural” event.

The world was shaken by the news of Iranian missiles hitting Iraqi bases housing US-led coalition personnel, and the crash of a Ukrainian passenger jet shortly after take-off from Tehran’s airport on Wednesday.