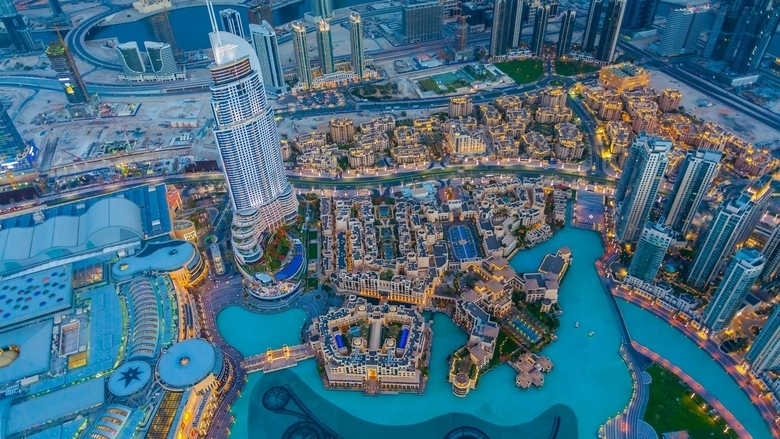 Western expats in the UAE are encouraging foreigners not to believe the “exaggeration of international media”, as a section of the Press has warned Westerners to “leave Dubai and Abu Dhabi immediately” due to regional conflict.

Tensions have been running high since a US drone strike, ordered by President Donald Trump, killed a top Iranian commander named Qasem Soleimani. ‘World War 3’ has been trending worldwide on social media since the killing on January 4.

With headlines like “Westerners warned to leave Dubai and Abu Dhabi immediately amid tensions after US airstrike” appearing mainly in the British Press, Western expats have urged people to dispel such raging rumours.

A British expat in Dubai, Georgina Scott, told reporters : “I have lived in the UAE for five years since leaving London, and I have always felt incredibly safe. Dubai is well known for its peaceful setting. It is commonplace for international media to contribute to general misconceptions about Dubai. If I felt at risk from the current political situation, I would leave the country – but I do not. The safety of residents is of extremely high importance here.”

An American expat in Dubai since 2008, April McCabe, said she currently feels “more safe in the UAE” than she would being back home, amid high tensions.

“I’m more worried about my family back home,” she said. “My dad is coming for the first time to the UAE since I moved here and I hope he doesn’t back out. I always tell people that they shouldn’t believe what they see in the media about the Middle East. I’ve always felt really safe and comfortable. It’s so diverse here and it feels like home. My kids feel safe and it’s an easy life. I feel more safe in the UAE than I would in the US right now.”

Another British expat, Jonathan Ashton, said: “I moved to Dubai nine years ago from the UK and since day one have loved the safe environment we experience and almost take for granted here. Even without the most recent situation, the Middle East is seen back home as a volatile area. I must admit that once friends or family have visited and spent time here, they too realise that the UAE is perhaps the safest place to live anywhere on the earth.”

In November, 2019, the UAE was ranked the second safest country in the world by the UK-based ‘Which?’ travel magazine.

Global research website Numbeo ranked Dubai and Abu Dhabi as one of the safest cities to live in during a 2019 study. Out of the 328 cities ranked, Abu Dhabi was in the first place and Dubai in the sixth.

The UAE’s ranking has been growing steadily in various studies and surveys each year.

North American-based tourism, city and real estate advising firm, Resonance Consultancy, have ranked Dubai the ‘Number One Best City’ in the Middle East and Africa and among the 10 world’s best cities for 2020.