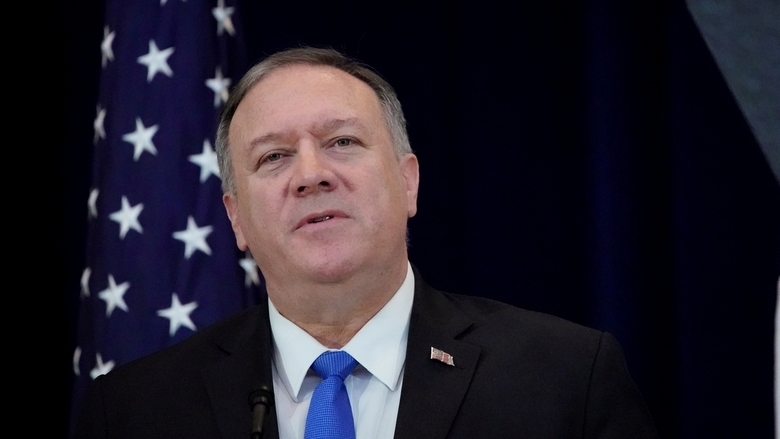 Pompeo thanked the deputy minister for Saudi Arabia’s continued support and for working with the United States to counter the threat posed by the Iranian regime.

In the statement, the State Department said Pompeo underscored that the United States does not seek war with Iran and remains committed to de-escalation.

The Secretary also thanked the Deputy Minister for his continued efforts toward a political resolution to the conflict in Yemen.