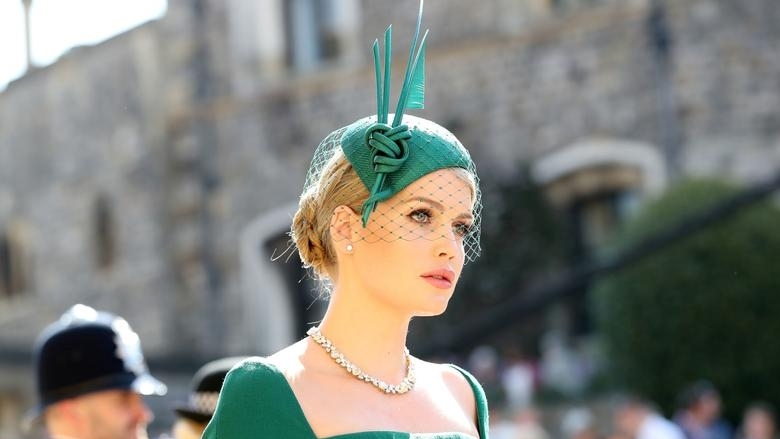 Kitty is the daughter of Princess Diana’s brother and first cousin to Princes William and Harry.

Kitty is the daughter of Princess Diana’s brother and first cousin to Princes William and Harry. Lewis has an estimated net worth of £80 million and is a director of the retailer Foschini Ltd.

The couple made their relationship public in New York last year.

“Michael proposed to Kitty before Christmas. She’s been in Cape Town for the holidays and told her mother and the rest of the family. Michael is loved by all of them. Despite his wealth, he’s very humble and low key,” one of Kitty’s friends was quoted as saying in Daily Mail.

Lewis is divorced and a father of three children who are said to be in their 30s. While Kitty is a professional model signed to Storm Management and made her professional debut in the high-society Tatler magazine five years ago.

After Kitty’s parents split in 1997, she divided her time between her father’s home in England and her mother’s in South Africa.