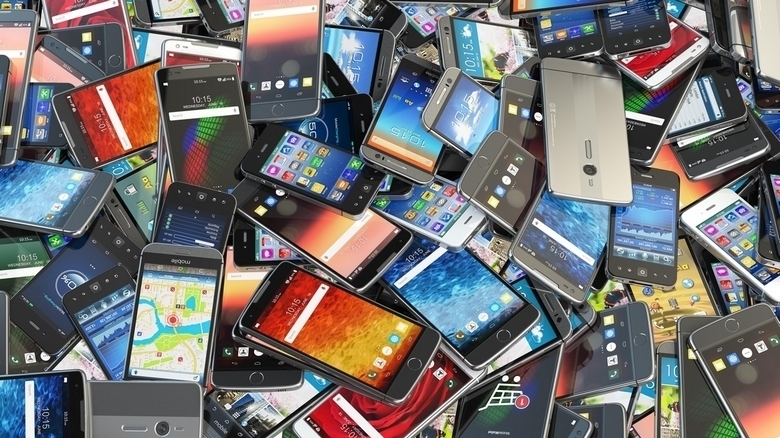 Inmates were also being provided their favourite dishes in jail.

Twenty-five TV sets, 300 mobile phones, drugs and other goods were recovered from the prisoners’ possession at the Quetta District Jail in Pakistan‘s Balochistan province.

The items were recovered following a police raid at the prison on Saturday, reports The News International.

Stoves and utensils were also found.

Upon inquiring, it was understood that the inmates were being provided their favourite dishes in jail.