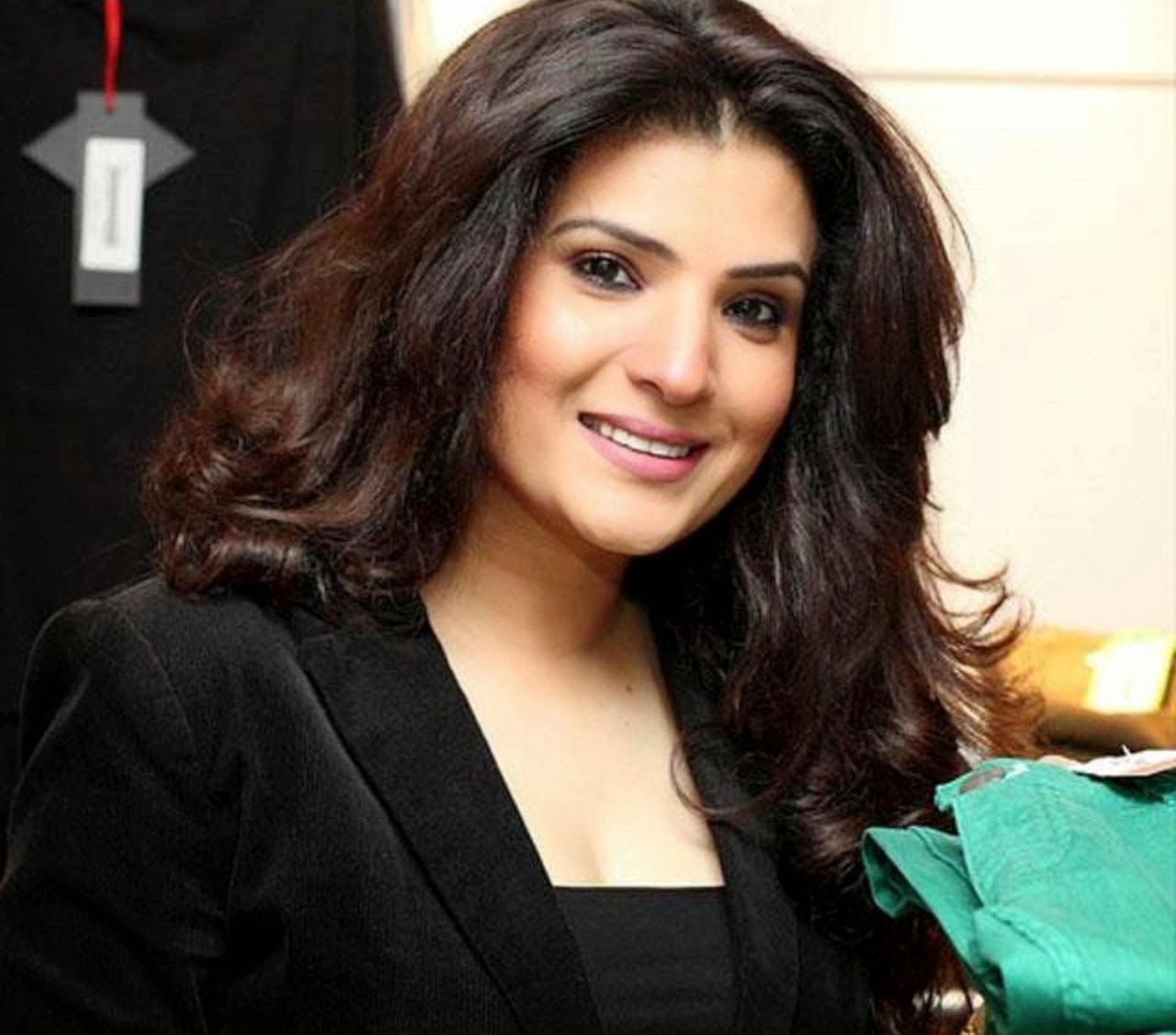 Resham has finally revealed to get married next year.

Resham is a Pakistani film and television actress and model. One of the highest-paid actresses of Pakistani television, she has won a National Award for Best Actress, for her performance in film Sangam.

According to reports, she believes that the right time to get married has come and its time for her to get married to make her life more peaceful and energetic.

She further revealed that it took her a lot of time to find the right partner but now her quest for a partner has ended. In 2020, she will become a bride.