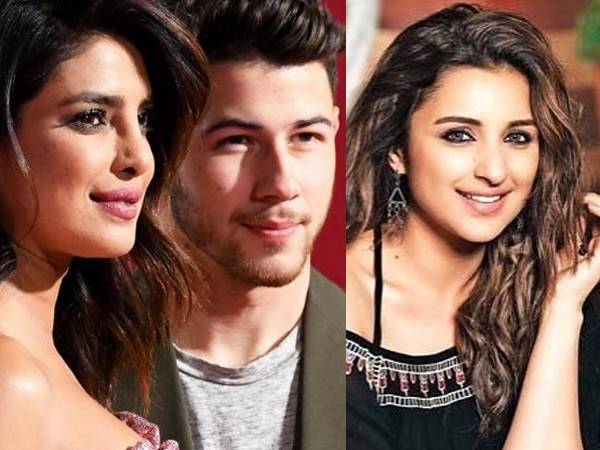 The leading tabloid quoted an insider saying, “They’ve been fighting about everything – work, partying, spending time together.

Priyanka Chopra and Nick Jonas tied the knot in a big fat ceremony in India last year. The power couple is now happily married and settled in the States. Just when Nick and PC have been winning the internet with their social media PDA and all vacay pictures, reports of their divorce did rounds on the internet recently. It all happened when a Hollywood tabloid reported that the couple rushed into things too soon and is now on the brink of divorce.

The leading tabloid quoted an insider saying, “They’ve been fighting about everything – work, partying, spending time together. The bottom line is that Nick and Priyanka rushed into things… and now they’re paying the price. Their marriage is hanging by a thread.”

Priyanka’s spokesperson has already rubbished all such reports and the publication had to eventually pull down the article after being slammed by couple’s various fan pages. Coming out and denying all such false rumours is now PC’s sister Parineeti Chopra who called the article in question terrible and with a bad taste. Parineeti further added that she doesn’t need to talk about as this is not for public consumption. She also stated that if there was any truth to the article, the publication wouldn’t have pulled it down.
Meanwhile, Nick and Priyanka were recently in Miami where they had a blast with Sophie Turner and Joe Jonas.