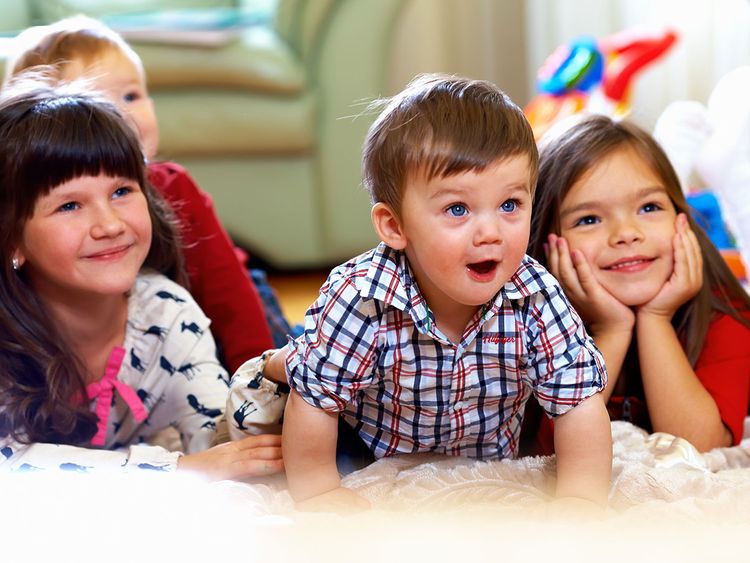 Washington DC: A study revealed that kids between the ages of 10-12 are more likely to take decisions to switch to healthy eating habits after watching cooking shows featuring healthy food items.

The study published in the Journal of Nutrition Education and Behavior discovered how a television cooking show that is showcasing the making of healthy food can become a key ingredient in leading children to make healthier food choices now and into adulthood.

The results were collected by conducting research where the researchers asked 125 (10- to 12-year-olds), with parental consent, at five schools in the Netherlands to watch 10 minutes of a Dutch public television cooking program designed for children, and then offered them a snack as a reward for participating.

Children who watched the healthy programme were far more likely to choose the healthy snack options available than one of the unhealthy options.

In today’s time when kids relied on the consumption of the pack-food items have led to a drop cooking skills among kids, a scenario opposite to prior research where youth are more likely to eat nutrient-rich foods including fruits and vegetables if they were involved in preparing the dish

“Providing nutritional education in school environments instead may have an important positive influence on the knowledge, attitudes, skills, and behaviours of children,” Dr. Folkvord said.

Visual prominence of healthier options in both food choice and portion size on TV cooking programs leads young viewers to crave those healthier choices then act on those cravings.

Exposure to healthier food options taken by children is in a way related to the personality traits as well.

For example, children who don’t like to try new foods are less likely to show a stronger desire for healthier choices after watching a TV program featuring healthier foods than a child who does enjoy trying new foods. As they grew up, the information stuck with them right from childhood becomes handy as they tend to fall back for the healthy routine as they age.

“Schools represent the most effective and efficient way to reach a large section of an important target population, which includes children as well as school staff and the wider community,” Dr. Folkvord commented. “Positive peer and teacher modelling can encourage students to try new foods for which they exhibited distaste previously.”

Poor dietary habits during childhood and adolescence can tend to have multiple negative effects including maintenance of healthy weights, growth and development patterns, and also dental health.