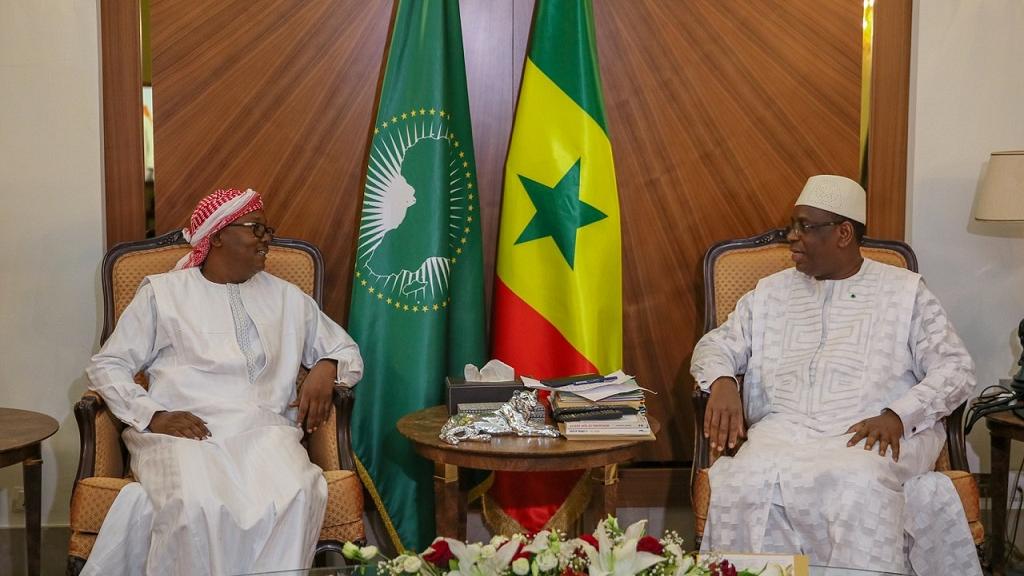 Political watchers indicate that these elections took place in a fair and transparent conditions.

President-elect of Guinea-Bissau, Umaro Sissoco Embalo, is n a regional tour that has seen him visit Senegal and Nigeria in the space of two days.

Dakar was his first stop since he was announced winner of the election rerun last week. He met with president Macky Sall in what the Senegalese presidency said was: “A sign of recognition for the Head of State who supported him a lot during the difficult times.”

On Sunday, he was in Abuja, where he met with Nigerian president Muhammadu Buhari. In the meeting was Nigeria’s Foreign Affairs Minister and Chief of Staff. No details have been communicated at the time of filing this report.

The runoff, a battle of two former Prime Ministers saw Umaro Sissoco Embalo, proclaimed the winner with 53.55% of the votes cast. The losing candidate who run on the ticket of the ruling party, the PAIGC, Domingos Simões Pereira, denounced what he said was electoral “fraud.”

According to the official results released by the National Electoral Commission, Simões Pereira polled 46.45% of votes. Incidentally, the PAIGC candidate came tops in the first round of voting in November 2019. He had secure 40.13% of the votes far ahead of Umaro Sissoco, with 27.65%.

Political watchers indicate that these elections took place in a fair and transparent conditions. President-elect Sissoco Embalo says he is ready to work with the ruling party to restore political stability in the country.

He takes over from Jose Mario-Vaz who came a distant third in the first round, he backed Sissoco in the runoff. Mario-Vaz wept as he delivered his final address in the New Year tasking all parties to do all it takes to return the country to durable stability.