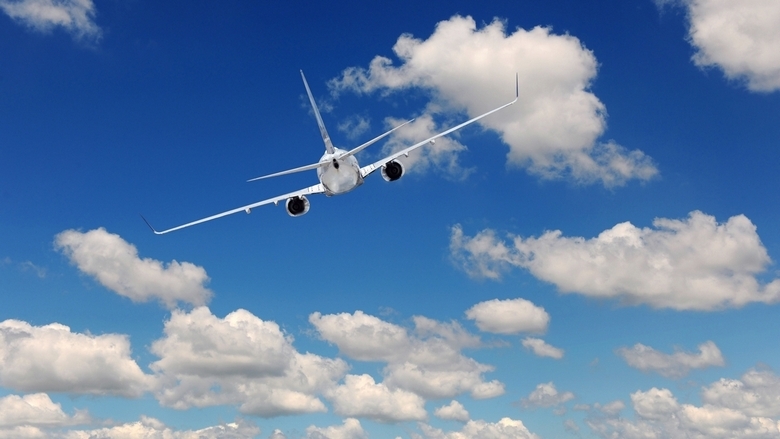 The pilots managed to cut off 15 minutes of the flight time to that the ill man could be attended in time.

A passenger was returning from Alicante after celebrating new year’s eve when he fell ill and died aboard an easyJet flight.

The holiday-maker was returning home to Newcastle on January 1 when crew members of flight EZY6418 rushed to provide medical assistance to the man. Paramedics were ready at the airport, however, the passenger had died before they could reach help, reported Daily Mail.

Moreover, the jet’s pilots managed to cut off 15 minutes of the flight time to that the ill man could be attended in time. A spokesman for the airline confirmed the incident and said: “Medical assistance was provided to the passenger on board and the crew requested paramedics to attend upon landing to provide further medical assistance however the passenger sadly passed away.”

According to the report, it is common to have passengers falling ill on planes and cabin crew are trained in basic first aid. All aircraft carry a first-aid box as well as an emergency kit of drugs and equipment that can be used only by a doctor or nurse. While most long-haul airlines have defibrillators on board to revive heart attack victims, which the crew will know how to use.