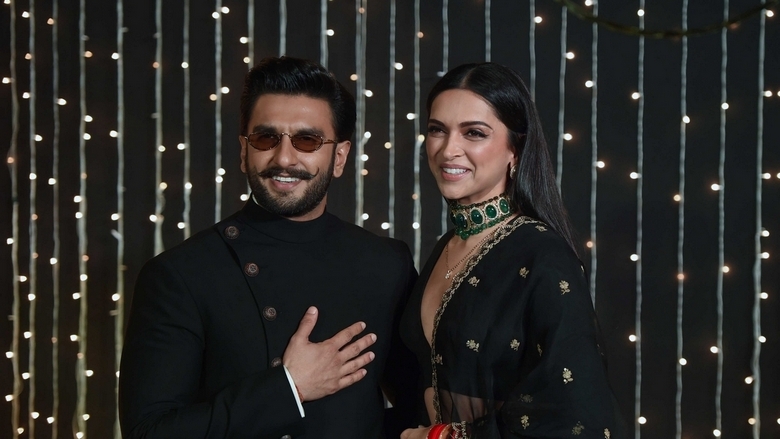 The actor reportedly pays over Dh 37,000 per month in rent.

Bollywood actor Ranveer Singh has reportedly rented a separate apartment in the same building as his new wife Deepika Padukone.

According to NDTV, Ranveer has rented a flat in Beaumonde Towers where Deepika had bought an 8-million dirham four-bedroom apartment in 2010.

Ranveer has reportedly rented the apartment for three years, where he will pay Dh 37,000 in monthly rent for the first two years and Dh 40,000 from the third.

Ranveer and Deepika got married with much fanfare in 2018 and celebrated their first anniversary on November 14th last year.