“Prime Minister and Commander in Chief Adel Abdul Mahdi orders the deceleration of national mourning for the souls of the martyrs for three days as of Saturday,” his office said in a statement.

Two mortar rounds hit the Iraqi capital’s Green Zone Saturday and two rockets slammed into a base housing US troops, security sources said, a day after a deadly American strike.

In Baghdad, mortar rounds on Saturday evening hit the Green Zone, the high-security enclave where the US embassy is based, security sources said.

The Iraqi military said that one projectile hit inside the zone, while another landed close to the enclave.

Sirens rang out at the US compound, sources there told AFP.

A pair of Katyusha rockets then hit the Balad airbase north of Baghdad, where American troops are based, security sources and the Iraqi military said.

Security sources there reported blaring sirens and said surveillance drones were sent above the base to locate the source of the rockets.

The US embassy in Baghdad as well as the 5,200 American troops stationed across the country have faced a spate of rocket attacks in recent months that Washington has blamed on Iran and its allies in Iraq.

Tensions boiled over on Friday when the US struck Soleimani’s convoy as it drove out of the airport and US diplomats and troops across Iraq had been bracing themselves for more rocket attacks. 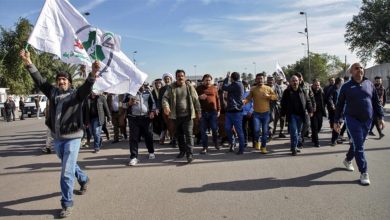 US troops fire tear gas at pro-PMF protesters in Baghdad 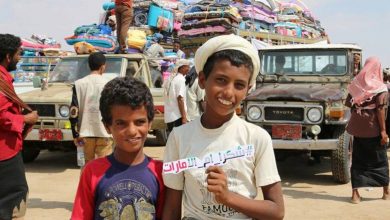 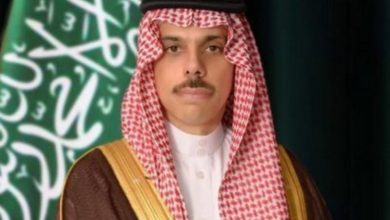 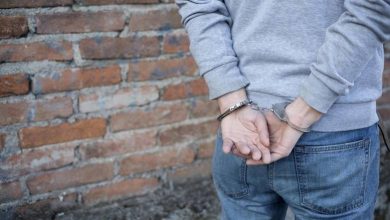 Is Deepika Padukone pregnant?
1 week ago

After Rajinikanth, Akshay Kumar goes on adventure with Bear Grylls
3 weeks ago