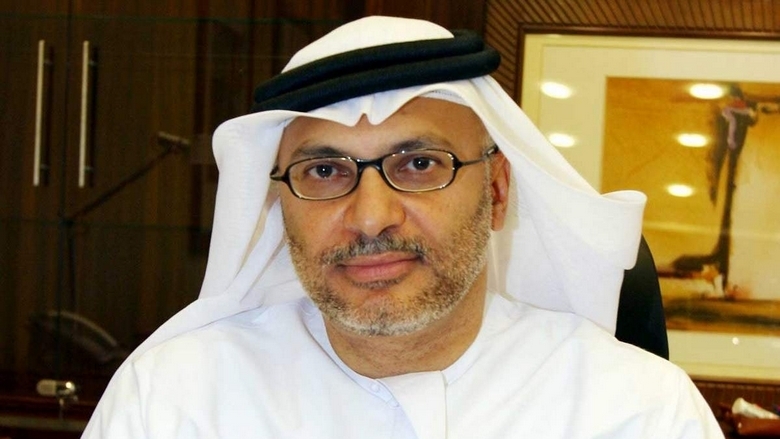 The UAE has also condemned in the strongest terms the attack on the US Embassy in Baghdad.

UAE Minister of State for Foreign Affairs Dr Anwar Gargash said on Friday that wisdom and political solutions must prevail over confrontation and escalation, in comments published on Twitter after a US airstrike killed a top Iranian general.

General Qassem Soleimani, commander of Iran’s elite Quds Force and architect of Iran’s spreading military influence in the Middle East, was killed in Baghdad on Friday.

The UAE has condemned in the strongest terms the attack on the US Embassy in Baghdad, a blatant violation of diplomatic norms and conventions.

The Ministry of Foreign Affairs and International Cooperation said in a statement that the attempt to storm the US Embassy represents a serious escalation under international law.