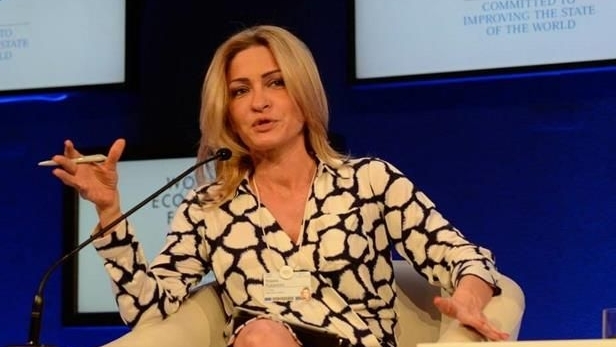 She prayed for UAE and Lebanon in her last New Year video tweet.

A well-known broadcast journalist has died in her house in Dubai.

Arabian presenter Najwa Qasim passed away at her apartment in Dubai on Thursday morning, according to a statement issued today. She was in her 50s.

According to the statement issued by Al Arabiya, the presenter started her career as a reporter at Al Arabiya TV, and covered many important events including the war in Iraq and Afghanistan.

“We ask Allah to forgive her and bless her soul,” Al Arabiya said.

The news presenter had tweeted this video of the Burj Khalifa New Year fireworks on January 1, 2020, which has gone viral.