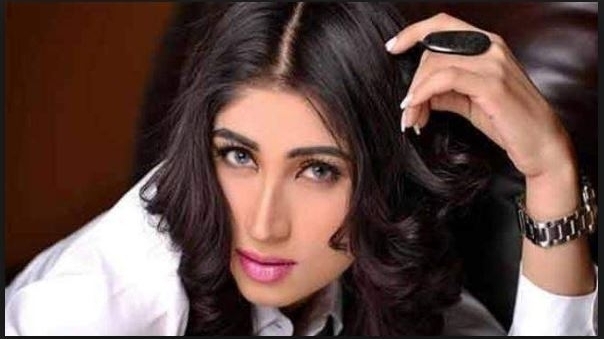 Saudi Interpol arrested him on Wednesday for his alleged involvement in his sister’s murder.

The suspect in the killing of Pakistani social media personality Qandeel Baloch, has been extradited to his home country.

Saudi Arabia has handed over Muzaffar Iqbal, a Pakistani national and absconding suspect in the killing of his sister Qandeel Baloch, to his home country.

According to the Saudi Gazette, Saudi Interpol arrested Iqbal on Wednesday for his alleged involvement in his sister’s murder in response to a request from Pakistani Interpol.

In July 2016, the Pakistani police revealed that the 26-year-old Qandeel was strangled by one of her brothers Muhammad Waseem, at the instigation of their brother Muzaffar Iqbal who lived in Saudi Arabia.

Waseem confirmed, during a press conference, days after his arrest, that he did not regret what he had done, and that he had killed his sister because her behavior had become “unacceptable.” He was sentenced to life in prison last September after convicting him of strangling Qandeel to death.