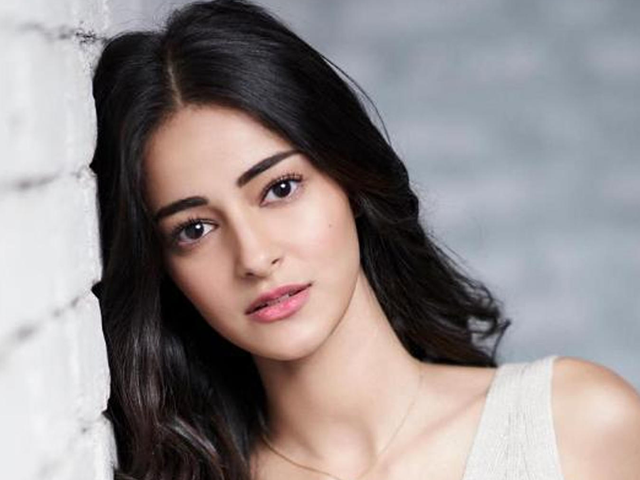 “I have always wanted to be an actor. Just because my dad has been an actor, I will never say no to an opportunity to act.

Ananya Panday who made her Bollywood debut last year as the lead in Student of the year 2 appears to have landed herself in hot waters. The actor was featured in the Newcomers Round Table 2019 with Rajeev Masand alongside Gully Boy actor Siddhant Chaturvedi where the two guests briefly butted heads.

On the topic of nepotism, the actor being the daughter of Bollywood veteran Chunky Panday acknowledged her privilege. However as she shared her own struggles, Panday listed not appearing on Koffee with Karan as one of them only to be savagely replied by Chaturvedi.

“I have always wanted to be an actor. Just because my dad has been an actor, I will never say no to an opportunity to act. My dad has never been in a Dharma film, he never went on Koffee With Karan. So it’s not as easy as people say. Everyone has their own journey and their own struggle.” said Pandey

“Mine has been a lot of personal experience, I have seen my dad go through so many things that I don’t take anything too seriously. I overcompensate sometimes. I am so scared that people may say that ‘oh you are taking things too lightly’ so I will come extra early to places. I am so happy that I have this chance.” She added.

Chautervedi while acknowledging that everyone has their own struggle replied simply with “the difference is jahaan humare sapne poore hote hain, wahi inka struggle shuru hota hai (their struggle begins where our dreams are fulfilled).”