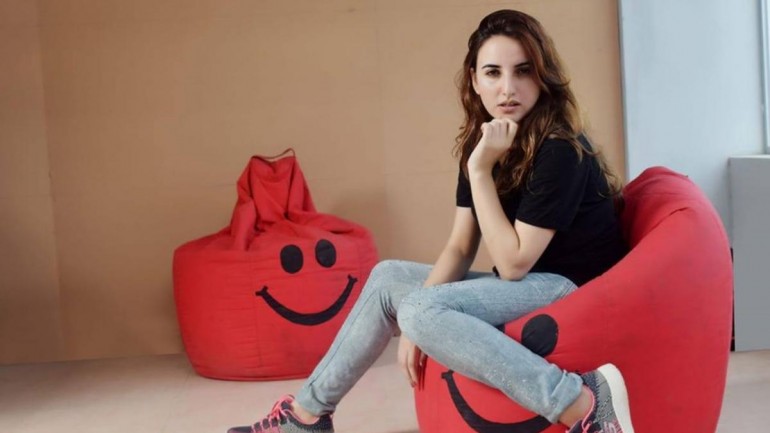 Even in power, it seems, Pakistan Prime Minister Imran Khan is never too far away from a sex scandal.

Only this time, the spotlight isn’t on the ex-cricket hero’s storied love life, his denial that he fathered Sita White’s daughter or his ex-wife’s tell-all memoir — but on one of his ministers.

Shah has publicly confirmed that the footage is authentic, and says a friend of hers leaked it.

In the video, a woman — who isn’t in the frame — can be heard speaking the following lines during a face-to-face call with a man: “Aap nanga hoke mujhe dikhaate the. Video pe galat-galat kism ki hartakein karte the. [You used to get naked and show me. You did inappropriate things on camera].”

Towards the end, the man appears to cut the call — to much amusement on the other side.

According to other news reports, she said she would travel from Azerbaijan to Canada and ask for citizenship, with “no plan yet” to return to Pakistan.

Hareem Shah described herself as a “fan” of Imran Khan, and said she had family members in the Pakistan Tehreek-e-Insaaf party, Geo News reported.

“We are PTI workers, therefore make videos with them [sic],” the channel quoted her as saying.

She told another channel, Lahore Rang, that Sheikh Rasheed Ahmed was “like family”.

This is hardly Hareem Shah’s first brush with controversy. She caused quite the stir when a video showed her inside a conference room in Pakistan’s foreign office — and sitting in the seat meant for the person chairing meetings.

Right in front a portrait of Mohammed Ali Jinnah.

Hareem Shah has been compared to Qandeel Baloch, a social media star who made provocative videos and was murderd by her own brother in an honour killing.

The brother, Waseem, has been sentenced to life in prison.

The clock is ticking.