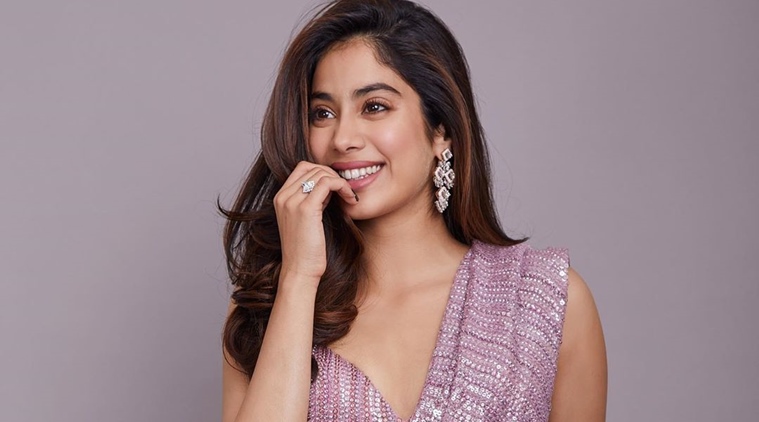 Actor Janhvi Kapoor says she is aware there were people who felt she didn’t tick all the boxes with her debut Dhadak but she has taken it in her stride.

Janhvi made her debut in 2018 with the Hindi remake of Sairat. After a gap of a year, she will be seen this year in diverse projects, ranging from Zoya Akhtar’s horror short segment, Ghost Stories, the biopic Gunjan Saxena: The Kargil Girl and the horror-comedy RoohiAfza.

“I am excited for the lineup. I have given my everything, because I feel like, somewhere, I know I worked really hard with ‘Dhadak’ but I know I didn’t tick all the boxes for some people. I took that in my stride and really gave it more than I could even imagine giving,” Janhvi told reporters.

Janhvi says her headspace is “full of excitement” ahead of the film going on floors.

“It is set in an era, a genre that I have been so fascinated by since the start. I am obsessed with Pakeezah, Umrao Jaan, Mughal-E-Azam. I am a huge admirer of Mughal history. It is really a dream project to be a part of.

“With Karan directing it and all of these actors, it really feels like a dream. The fact that it was announced so long ago, it still hasn’t started, in the middle I did start thinking it’s just a dream!”.