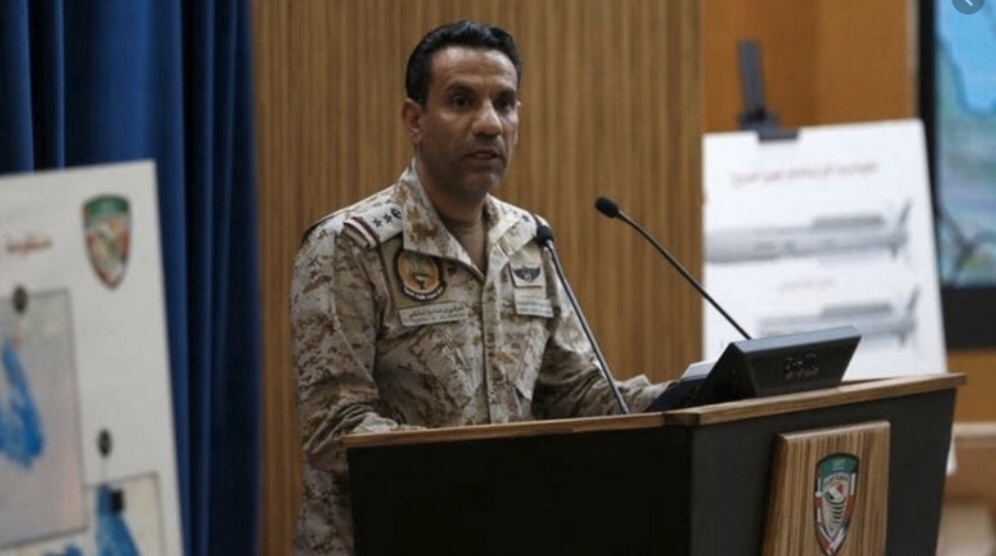 Senior officers, as well as families and relatives of the prisoners, were present at the base to receive them.

The Coalition to Restore Legitimacy in Yemen, has announced that six Saudi War Prisoners arrived at King Salman Airbase.

Facilitated by the International Committee of the Red Cross (ICRC) the six men arrived in Riyadh, the Spokesmanof the Coalition to Restore Legitimacy in Yemen Colonel Turki Al Malki said in a statement.

He said the exchange had been part of the Stockholm agreement, a UN-mediated deal reached last December in a breakthrough in peace efforts. The agreement contained a prisoner exchange which has been slowly and only partially implemented in small batches throughout the year.