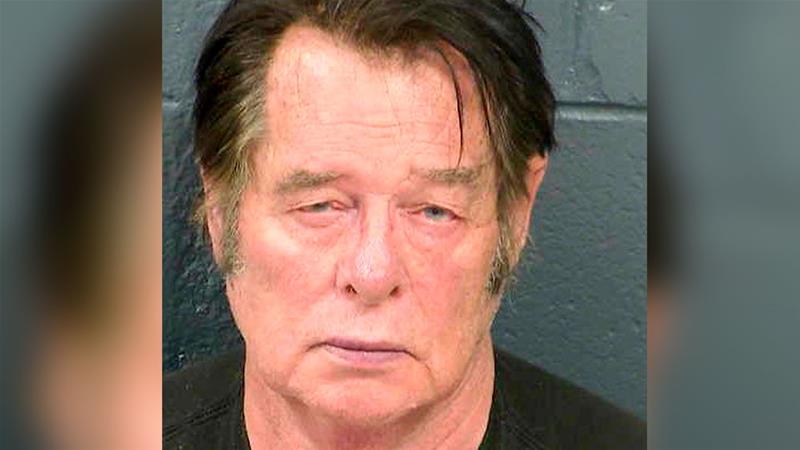 Larry Hopkins’s group has been accused of illegally detaining immigrants as they crossed the US border with Mexico.

The leader of a small right-wing militia accused of illegally detaining immigrants and asylum seekers as they crossed the US border with Mexico pleaded guilty on Thursday to federal weapons charges, prosecutors and a defence lawyer said.

Larry Hopkins, 70, agreed to plea guilty to an indictment charging him with being a felon in possession of a firearm because he “felt like he had made his point” to the US government, his lawyer, Kelly O’Connell, told Reporters.

“He had agreed that he was guilty of it and felon in possession is a pretty easy crime to prove,” O’Connell said.

A US Attorneys spokeswoman said that during a hearing in federal court in Albuquerque, Hopkins had admitted to being in possession of nine firearms and ammunition for those weapons at the time of his arrest in April.

Hopkins, who has four previous felony convictions, faces a maximum sentence of 10 years in federal prison, $250,000 in fines and penalties and three years of supervised release. He is scheduled to be sentenced in the coming months.

Prosecutors say Hopkins is a leader of the United Constitutional Patriots, a group the American Civil Liberties Union (ACLU) and other critics have accused illegally detained migrants and refugees by impersonating law enforcement.

The Patriots drew condemnation from immigrant rights activists after it posted an April 16 video showing as many as 300 migrants and refugees, most of them families, sitting at its camp waiting for Border Patrol. Hopkins was arrested later that month.

He was beaten in a federal jail on April 22, suffering blows to the head and a bloody nose, according to his lawyers, who sought a psychiatric evaluation for their client after he reported suffering headaches, dizzy spells and memory loss.

In October 2017, the FBI received reports a militia was being run out of Hopkins’s home in Flora Vista, New Mexico, the agency said in court papers filed in the case. Agents found nine firearms there.

Last June, Jim Benvie of the Guardian Patriots, another armed group known for stopping migrants and refugees at the US-Mexico border, was arrested and charged with impersonating a US Border Patrol agent.

The Guardian Patriots split from the United Constitutional Patriots in May.

In April, the United Constitutional Patriots boasted they had helped the US Border Patrol detain some 5,600 migrants and refugees in New Mexico in the previous 60 days.