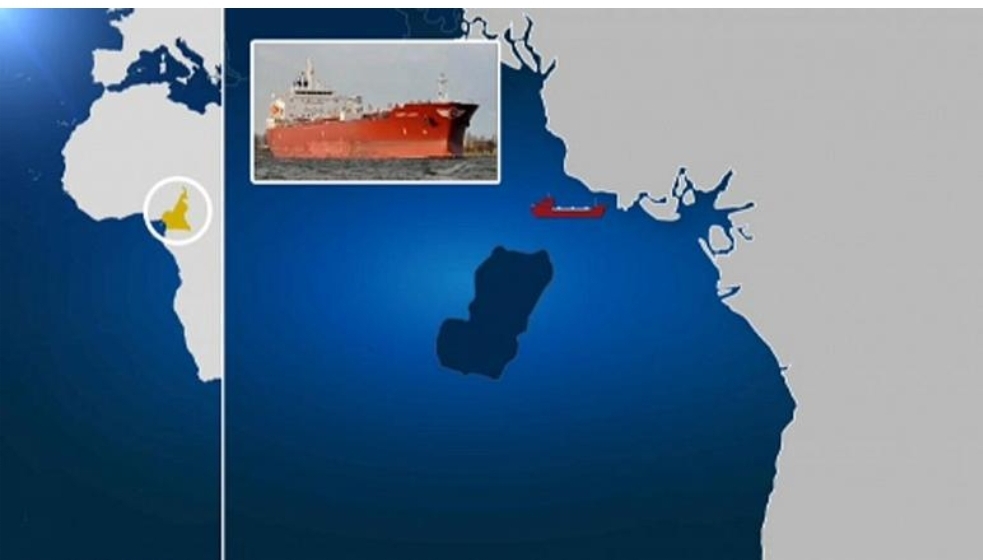 An armed group kidnapped eight sailors aboard a Greek tanker anchored off the coast of Cameroon, Greek officials and the owner of the tanker said.

The tanker “Happy Lady” had been anchored off the port of Limbé in the Gulf of Guinea.

Greek authorities said an armed group boarded the tanker and ordered eight members including the 45-year-old captain to leave.

One of the 28 member crew was shot by a bullet, the shipowner confirmed to AFP, and was transferred to a hospital.

Talking to journalists The Minister of Shipping and Island Policy Ioannis Plakiotakis is following the matter closely with the Greek Ministry of Foreign Affairs and the tanker management company,” the ministry said in a statement.

Plakiotakis tweeted the ministry was “doing everything so [the sailors] can be released and returned to their homes”. Greek Prime Minister Kyriákos Mitsotákis was also briefed on the incident.

Kidnappings in the Gulf of Guinea are common. There have been multiple incidents this year.

The gulf stretches some 6,000 kilometres from Angola to southern Senegal.

The International Chamber of Commerce International Maritime Bureau, the international sea safety authority, said in October that the region accounts for 86% of crew taken hostage and 82% of crew kidnappings globally.