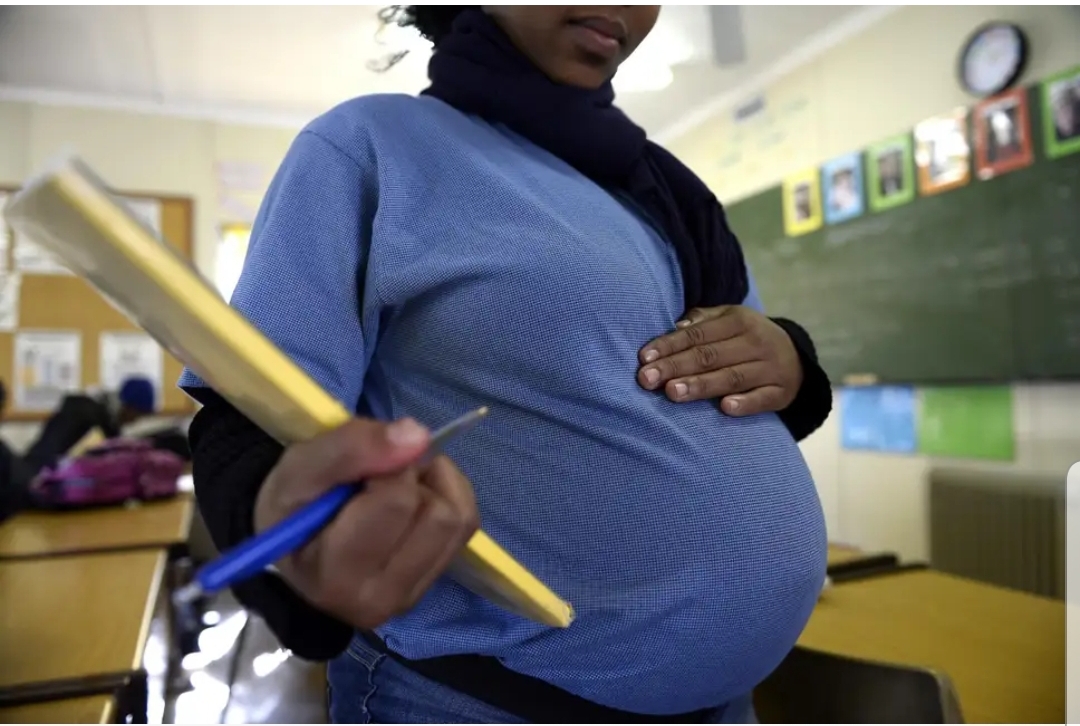 The ban was adopted in 2015 following the Ebola crisis, when teenage pregnancy rates rose due to the closure of schools.

The government of Sierra Leone has been ordered to lift a policy banning pregnant students from attending schools, as a court rules it as unlawful.

The “landmark” ruling found the policy to be unlawful and in breach of the African Charter on Human and Peoples’ rights and international law.

It was first adopted in 2015 following the Ebola crisis, and is supported by patriarchal beliefs that disapprove of women attending school once pregnant or after they have given birth.

The ruling was handed down by the regional Economic Community of West African States’ (ECOWAS) Court of Justice in Nigeria.

Marta Colomer, Amnesty International deputy director for West and Central Africa, said: “Ruling is a landmark moment for the thousands of girls who have been excluded from school, and whose right to access education without discrimination has been violated for the past four years because of this inherently discriminatory ban.

“It is also a glimmer of hope for all those girls, who if pregnant in the future, will not be punished by being forced to leave school and not being able to sit exams.”

The United Nations Population Fund conducted a study on 18,119 girls and found that 42 percent of girls aged between 15 and 17 became pregnant for the first time during the Ebola outbreakperiod.

This was due schools being shut down to stop the spread of the virus, leading to more “recreational time” among teenagers, the study reported.