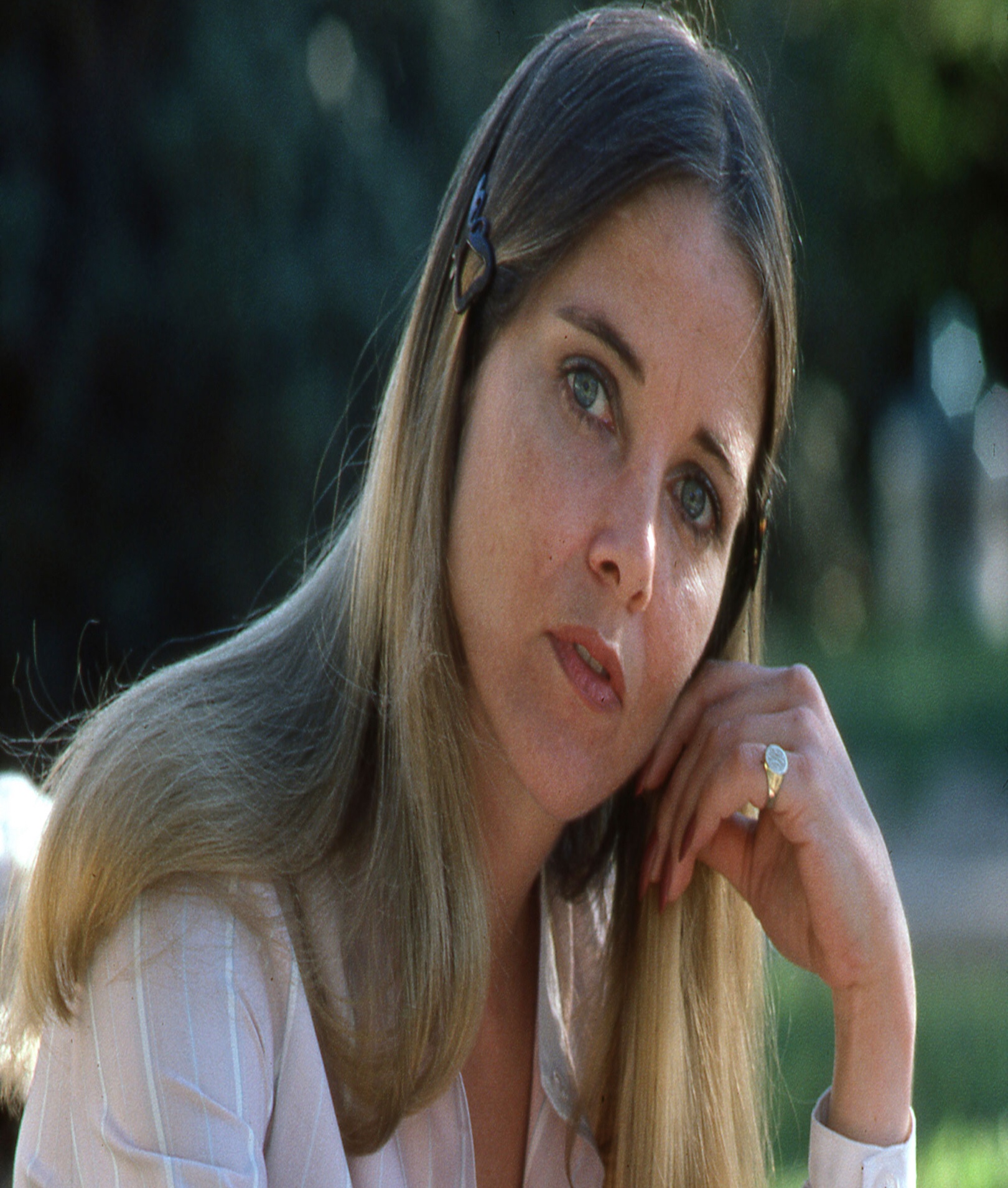 The director described Lyon as the “perfect nymphet.”
Sue Lyon, who at age 14 played the title character in the 1962 film adaptation of Vladimir Nabokov’s steamy and scandalous novel “Lolita,” has died at age 73.

Longtime friend Phil Syracopoulos told The New York Times she died Thursday in Los Angeles. He gave no cause of death.

Director Stanley Kubrick reportedly selected the young and inexperienced Lyon to play “Lolita” — a 12-year-old in Nabokov’s book who enters into a relationship with a middle-aged literature professor — from among 800 aspirants.

The director described Lyon as the “perfect nymphet.”

The older man obsessed with the girl he calls “Lolita” was played by English actor James Mason, who was 53 when the film was shot.

Lyon’s role won her a 1963 Golden Globe as most promising female newcomer.

But Kubrick said his battles with motion picture censors — who insisted he tone down the movie’s sexual underpinnings and huge age difference — were so fierce that he would not have made the film had he known.

Lyon was 15 when the movie premiered — too young to be allowed into the theatre to watch it. She was famously photographed sipping a drink at a nearby soda fountain during the premiere.

One of the most iconic film posters ever shows Lyon, looking up seductively over heart-shaped sunglasses and licking a red lollipop, under the legend: “How did they ever make a movie of LOLITA?”

Lyon went on to compile several other screen and television credits, including a role in John Huston’s “The Night of the Iguana” in which she played a young woman stuck in a small Mexican town who tries to seduce a disgraced Episcopal priest played by Richard Burton.

But she never again achieved the fame or notoriety that “Lolita” brought her.

Lyon’s last acting role was in 1980 horror film “Alligator,” in which she played a reporter.

She was married five times; she blamed her brief marriage to convicted murderer Gary “Cotton” Adamson for severely damaging her career.

Lyon is survived by a daughter, Nona.