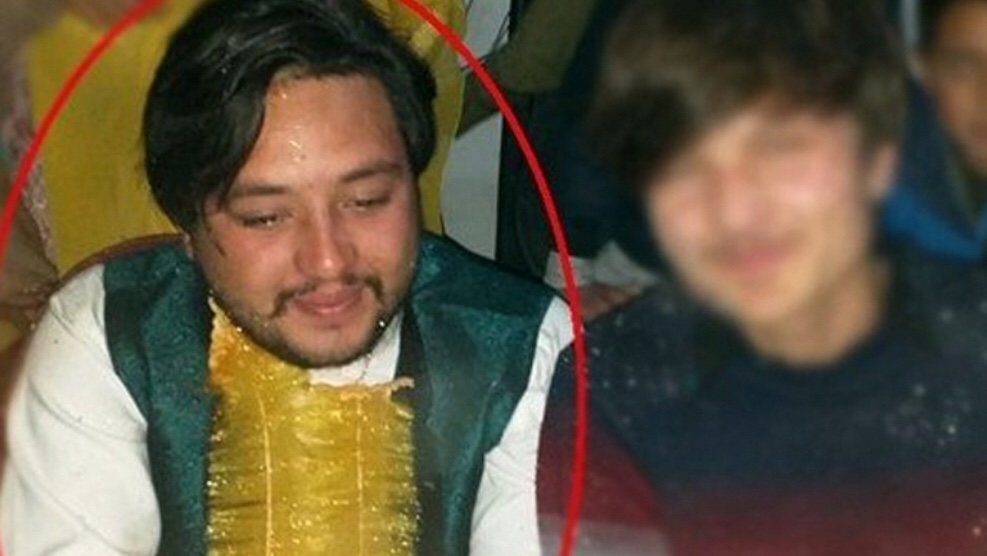 The accused, including one of the brothers-in-law of the groom, fled the scene.

A groom in Pakistan was shot dead on Saturday on the day of his valima reception after he got involved in a dispute relating to the filming of women at the function.

The family of the deceased blamed the cause of the shooting incident over an argument about the recording of video of women dancing at last night’s event, Express Tribune reports.

They said some of the guests were offended by the act. The accused shot down the groom while he was sitting in his car.

The accused, including one of the brothers-in-law of the groom, fled the scene after the incident. They remain at large.

According to police, the body was shifted to the hospital for autopsy with search to arrest suspects under way.