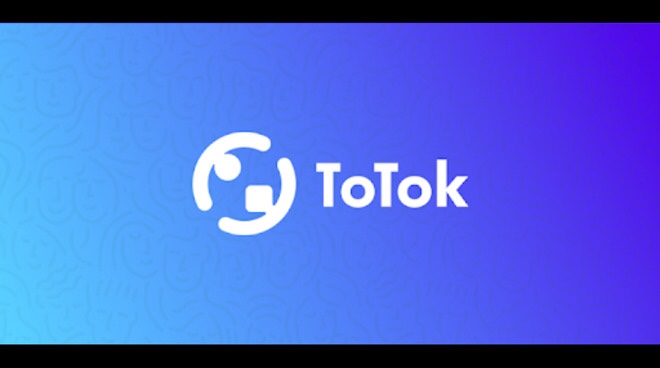 The app has been accused of spying on users.

In a statement issued on Friday, UAE’s TRA said that they are constantly monitoring the situation and allegations against VoIP app, ToTok, including other voice over the internet applications allowed in the country.

“The TRA would like to confirm that the legal and regulatory framework in the UAE strictly prohibits espionage and any of its forms, and that any of these acts is a crime punishable according to the applicable laws – the authority imposes strict standards to protect the privacy of users.” the statement added.

The authority added that voice and video communication applications approved in the country are subject to these standards and their implementation is monitored on an ongoing basis.